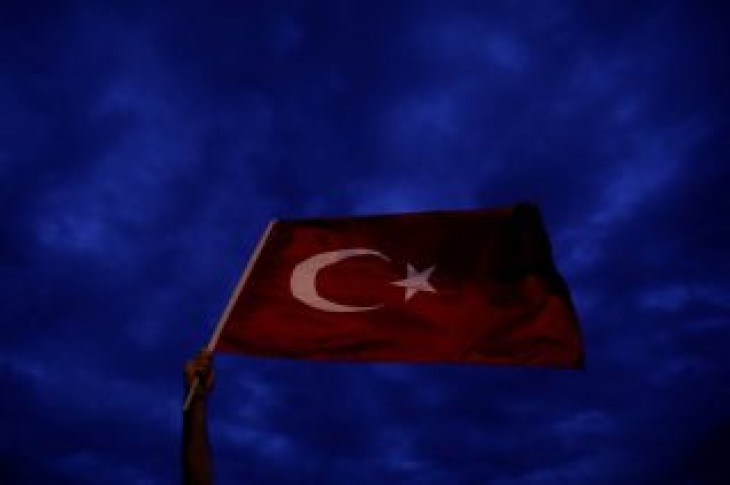 WASHINGTON (Reuters) – The United States is “gravely concerned” by reports that prosecutors in Turkey have moved to indict 16 civil society, media and business leaders, the U.S. State Department said on Saturday.

“The ability to exercise the rights to freedom of expression, peaceful assembly, and association is fundamental to any healthy democracy,” Deputy State Department spokesman Robert Palladino said in a statement. “We urge Turkey to respect these freedoms and to release all those held arbitrarily.” 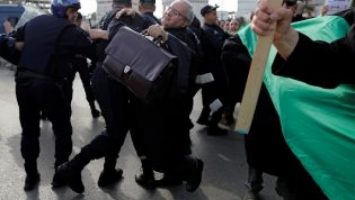 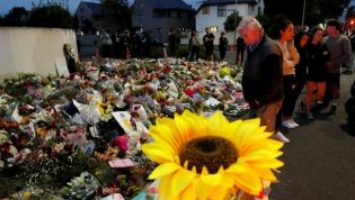