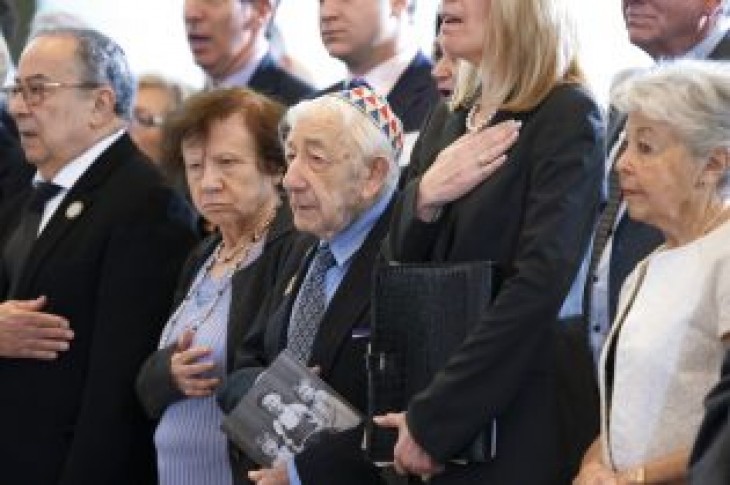 The U.S. held a Day of Remembrance to honor victims and survivors of the Holocaust. The ceremony took place Monday at the Holocaust Memorial Museum in Washington, D.C. The commemoration was led by Israeli Ambassador to the U.S. Ron Dermer.

During the annual event, hundreds of attendees reflected on the apparent rise in anti-Semitism decades after the end of WWII.

They paid tribute to the victims of the most recent attack on a synagogue in Poway, California. One person was killed and three others were injured in the California attack.

Holocaust survivor Morris Rosen, center, born in 1922 in Poland, stands with other survivors and their families during the United States Holocaust Memorial Museum’s “Days of Remembrance” event in honor of the victims of Nazi persecution, on Capitol Hill in Washington, Monday, April 29, 2019. (AP Photo/J. Scott Applewhite)

“Who could have imagined that today we would be in mourning again? Our thoughts and prayers are with the victims, who were targeted solely because they were Jews. Yet, we gather today to recall not an event of recent times, but a key moment in history.”

Meanwhile, the landmark museum was launched in an effort to educate the public, and to shed light on one of the “darkest chapters in world history.” 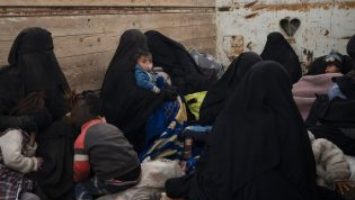 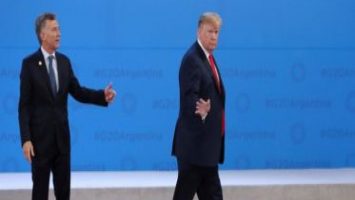