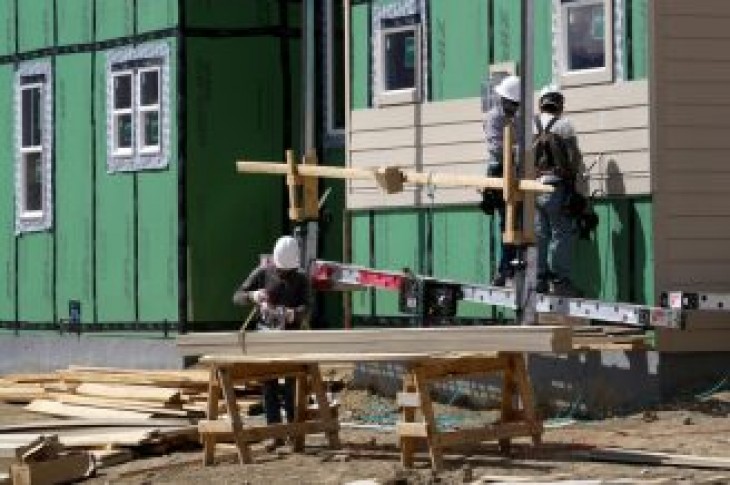 The sharp drop in home sales reported by the National Association of Realtors on Monday came ahead of the busy spring selling season. The housing market continues to buck the broader economy, which has shown signs of gaining momentum after stumbling at the turn of the year.

Economists polled by Reuters had forecast existing home sales would fall 3.8 percent to a rate of 5.30 million units last month. Existing home sales, which make up about 90 percent of U.S. home sales, declined 5.4 percent from a year ago. That was the 13th straight year-on-year decrease in home sales.

Falling mortgage rates, strengthening wage growth and slowing house price inflation have improved affordability, but housing supply remains tight, especially at the lower end of the market as land and labor shortages are making it difficult for builders to ramp up construction in this market segment.

The 30-year fixed mortgage rate has dropped from a peak of about 4.94 percent in November to around 4.12 percent, according to data from mortgage finance agency Freddie Mac. Wage growth is also strengthening.

A survey last week showed that while builders reported strong demand for new homes in April, they also complained about “affordability concerns stemming from a chronic shortage of construction workers and buildable lots.”

There were steep declines in sales in the lower and upper ends of the housing market last month.

The dollar slipped against a basket of currencies after the release of the existing home sales data. Stocks on Wall Street were trading lower and U.S. Treasury prices fell.

Last month, existing home sales fell in all four regions. There were 1.68 million previously owned homes on the market in March, up from 1.63 million in February. At March’s sales pace, it would take 3.9 months to exhaust the current inventory, up from 3.6 months in February.

A six-to-seven-month supply is viewed as a healthy balance between supply and demand. The median existing house price increased 3.8 percent from a year ago to $259,400 in March.

The Commerce Department reported last Friday that housing starts dropped to a rate of 1.139 million units in March, the lowest level since May 2017.

That was the second straight monthly drop in homebuilding and pushed starts substantially below the 1.5 million to 1.6 million units per month range that realtors estimate is needed to alleviate the shortage.

Houses for sale typically stayed on the market for 36 days in March, down from 44 days in February but up from 30 days a year ago. About 47 percent of homes sold in March were on the market for less than a month.

First-time buyers accounted for a third of sales last month, little changed from February and up from 30 percent a year ago. Economists and realtors say a 40 percent share of first-time buyers is needed for a robust housing market. 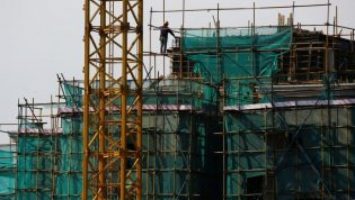 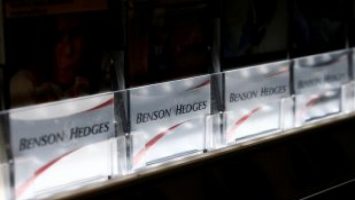