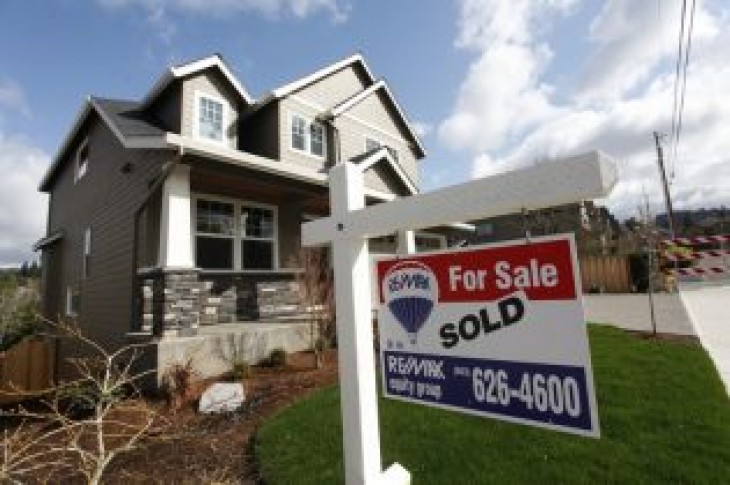 BENGALURU (Reuters) – U.S. house prices are forecast to rise this year at the slowest pace in more than half a decade, as a dearth of single-family homes and higher mortgage rates restrain activity in an already-expensive market, a Reuters poll of housing analysts found.

The latest Reuters survey of nearly 40 housing analysts and economists polled Feb. 13-25 suggests a turn in Federal Reserve rate guidance – where rates look set to remain on hold indefinitely – has given no boost to the outlook.

That implies the housing market will make no major positive contribution to extending an economic expansion that is already nearly the longest on record since World War Two, and if anything, is more likely to be a drag.

According to the poll, average U.S. property prices in the United States will rise 4 percent this year, slowing to rises of around 3 percent in the following two years. That is broadly unchanged from a poll taken in November 2018.

“We have had 10 years of home prices rising faster than income growth and because of that, it has hit affordability, homes have become unaffordable,” said Lawrence Yun, chief economist at the National Association of Realtors.

“I think we have reached a point where home prices can no longer shoot up high. So, you’re going to see a more moderate pace of growth.”

When analysts were asked what was most likely to reverse this trend and boost demand for housing, a majority, 15 of 25, chose no further Fed rate hikes from a list of options.

The remaining one-third of analysts had a range of views, including increased spending on infrastructure and more tax cuts.

After the Fed dramatically altered its policy outlook late last year, 30-year mortgage rates have declined from a 7-1/2 year high in 2018 and are not expected to average above 5.0 percent over the next three years.

The Fed reiterated the message in minutes from its January meeting, published last week, saying it would be ‘patient’ before hiking interest rates again.

But the abrupt change in outlook on interest rates hasn’t necessarily translated into a better outlook for housing.

“It’s not going to make a huge difference, because even if rates fall back that’s just reflecting that the economy is slowing down,” said Matthew Pointon, property economist at Capital Economics.

After slumping by over a third during the last recession some 10 years ago, home values have recovered all of those losses.

In its near decade-long expansion, the U.S. economy, has generated decent demand for housing but lately, home builders haven’t built enough homes, especially affordable single-family ones.

“Overall the builders are building more, but what is needed is moderately priced homes – medium-price and slightly below is where we have housing shortages. So, the lack of inventory is holding back some of the buying possibility at the lower end,” added NAR’s Yun.

Indeed, nearly 85 percent of 26 housing analysts who answered an extra question expected housing turnover this year to either stay the same or fall. Only four said it would rise.

When asked to rate affordability where 1 is the cheapest and 10 the most expensive, the median response was 7, where it has remained since 2018.

Existing home sales, which make up about 90 percent of U.S. home sales, are forecast to average around 5.3 million annualized units for the rest of the year. That is well below the 7 million at the peak of the last housing market boom in 2005.

Recent data suggest the housing market is not likely to strengthen any time soon. The S&P/Case Shiller composite index of U.S. home prices in 20 metropolitan areas shows average prices have declined on a monthly basis for eight months in a row.

“The U.S. housing market has been cooling for the better part of a year in response to higher interest rates, and in some cases diminished affordability because of the previous run-up in prices,” said Sal Guatieri, senior economist at BMO Capital Markets.

“We will get a near-term boost in sales because of the recent decline in mortgage rates, but I think the longer-term trend is towards stability in the U.S. housing market given the slowing economy.” 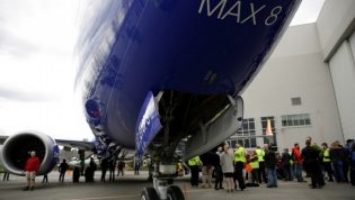 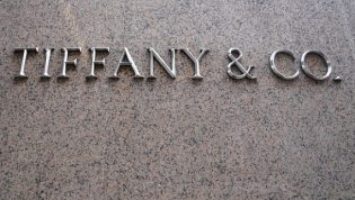