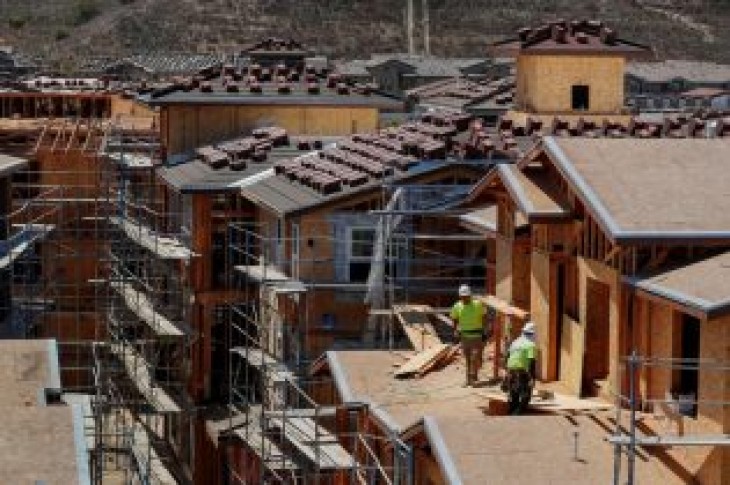 WASHINGTON, (Reuters) – U.S. homebuilding tumbled to a more than two-year low in December as construction of both single and multi-family housing declined, the latest indication that the economy lost momentum in the fourth quarter.

Housing starts dropped 11.2 percent to a seasonally adjusted annual rate of 1.078 million units last month, the Commerce Department said on Tuesday. That was the weakest reading since September 2016. Data for November was revised down to show starts at a 1.214 million unit rate instead of the previously reported pace of 1.256 million units.

While building permits rose 0.3 percent to a rate of 1.326 million units in December, they were driven by the volatile multi-family housing sector.

Economists polled by Reuters had forecast housing starts slipping to a pace of 1.250 million units last month. The release of the December housing starts and building permits report was delayed by a 35-day partial shutdown of the federal government that ended on Jan. 25.

The report added to weak December retail sales and business spending plans on equipment in suggesting that economic growth cooled down significantly at the tail end of 2018. It also indicated that residential investment probably contracted in the fourth quarter, which would extend a decline that began in early 2018.

The housing market hit a soft patch last year amid higher mortgage rates as well as land and labor shortages, which led to tight inventories and more expensive homes.

But there is reason for optimism. Mortgage rates have been declining, house price inflation is decelerating and wages are steadily increasing, which could improve affordability, especially for first-time home buyers.

A survey last week showed homebuilder confidence increased in February, but builders continued to say land and labor shortages and tariffs on lumber and other key building materials were keeping costs high.

Single-family homebuilding, which accounts for the largest share of the housing market, dropped 6.7 percent to a rate of 758,000 units in December, the lowest level since August 2016.

It was the fourth straight monthly decline in single-family home building. 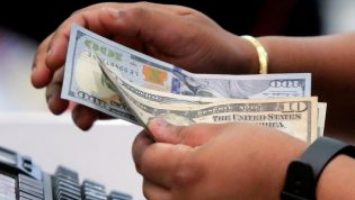 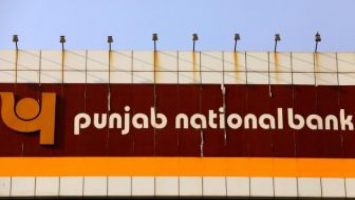