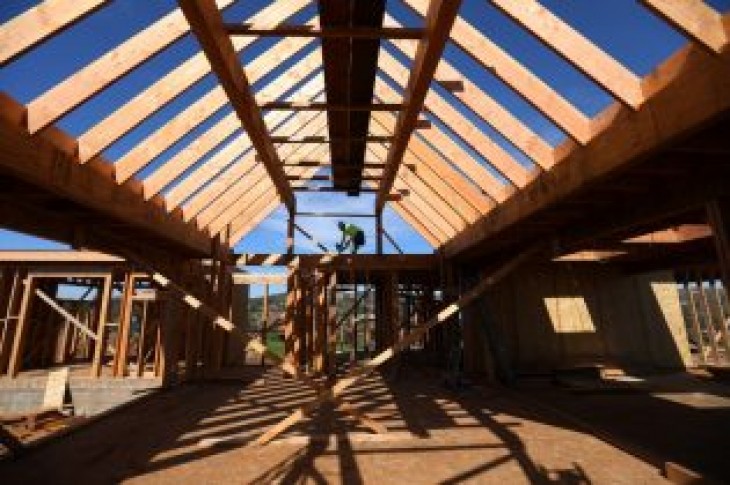 WASHINGTON, (Reuters) – U.S. homebuilding dropped to a near two-year low in March, pulled down by persistent weakness in the single-family housing segment, suggesting the housing market continued to struggle despite declining mortgage rates.

Housing starts fell 0.3 percent to a seasonally adjusted annual rate of 1.139 million units last month, the lowest level since May 2017, the Commerce Department said on Friday.

Data for February was revised down to show homebuilding tumbling to a pace of 1.142 million units instead of the previously reported 1.162 million-unit rate.

Building permits fell 1.7 percent to a rate of 1.269 million units in March, the lowest in five months. Building permits have now declined for three straight month. Permits for single-family housing dropped to a more than 1-1/2 year low in March, a bad omen for starts in the coming months.

Economists polled by Reuters had forecast housing starts increasing to a pace of 1.230 million units in March.

A survey on Tuesday showed that though builders reported strong demand for new homes, they continued to highlight “affordability concerns stemming from a chronic shortage of construction workers and buildable lots.”

The 30-year fixed mortgage rate has dropped from a peak of about 4.94 percent in November to around 4.12 percent, according to data from mortgage finance agency Freddie Mac. Declining mortgage rates reflect a recent decision by the Federal Reserve to suspend its three-year monetary policy tightening campaign.

The housing market hit a soft patch last year, with investment in homebuilding contracting 0.3 percent, the weakest performance since 2010.

Single-family homebuilding, which accounts for the largest share of the housing market, dropped 0.4 percent to a rate of 785,000 units in March, the lowest level since September 2016.

Single-family homebuilding fell in the South and Midwest, but rose in the Northeast and South. The sharp drop in the Midwest likely reflected flooding in the region.

Permits to build single-family homes dropped 1.1 percent to a rate of 808,000 units in March, the lowest since August 2017. Single-family home building permits have now declined for four straight months.

Starts for the volatile multi-family housing segment were unchanged at a rate of 354,00 units in March. Permits for the construction of multi-family homes dropped 2.7 percent to a pace of 461,00 units last month. 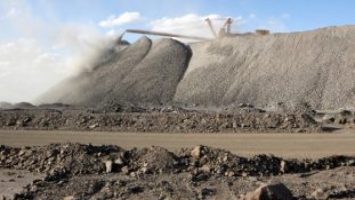 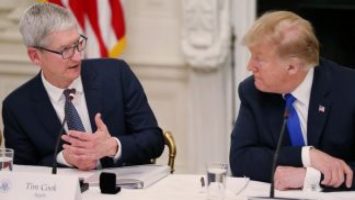