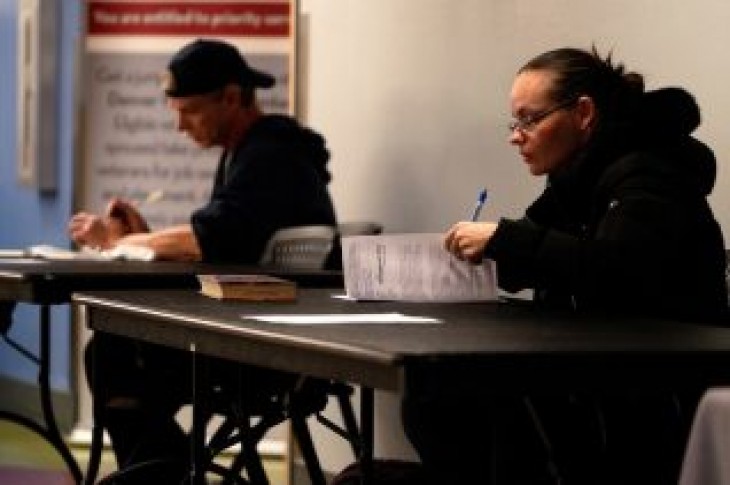 The Labor Department will publish its closely watched monthly employment report on Friday, two days after the Federal Reserve signaled its three-year interest rate hike campaign might be ending because of rising headwinds to the economy.

It also comes at the end of the first week back at work for hundreds of thousands of federal workers furloughed during the recent partial government shutdown. The 35-day shutdown, which ended a week ago, may complicate the report but is not expected to have a lasting effect on U.S. employment or the economy.

Nonfarm payrolls probably increased by 165,000 jobs last month, according to a Reuters survey of economists, after shooting up 312,000 in December – the most in 10 months. The anticipated job gains would be more than the roughly 100,000 per month needed to keep up with growth in the working-age population.

“The economy is in good shape, for the most part,” said Joel Naroff, chief economist at Naroff Economic Advisors in Holland, Pennsylvania. “What is failing is government policy.”

In addition to the impact of the shutdown, the report may be muddied by annual revisions to payrolls, hourly earnings and the work week, as well as the incorporation of new population estimates. The shift in population controls means figures on the labor force or number of employed or unemployed would not be directly comparable to December.

The shutdown saw about 380,000 workers furloughed but is seen having a minimal impact on January’s job growth as President Donald Trump signed a law guaranteeing these employees back pay.

According to the Labor Department’s Bureau of Labor Statistics (BLS), which compiles the employment report, these workers will be included in the payrolls count.

Workers employed by government contractors will, however, not be paid retroactively. This means the longest shutdown in history, which ended last Friday after Trump and Congress agreed to temporary government funding, without money for his U.S.-Mexico border wall, could reduce January employment in business services, manufacturing and restaurant sectors.

“We estimate that this will translate to about 30,000 fewer net job gains than we would have seen otherwise,” said Ellen Zentner, chief economist at Morgan Stanley in New York.

While the unemployment rate is forecast steady at 3.9 percent in January, there is a risk that the shutdown could have pushed it up. According to the BLS, the furloughed workers would be considered unemployed on “temporary layoff.” Some economists expect the jobless rate to temporarily rise to as high as 4.1 percent in January, which would be the highest in nearly a year.

Average hourly earnings are forecast rising 0.3 percent in January after accelerating 0.4 percent in December. That is seen keeping the annual increase in wages at 3.2 percent. Nineteen states raised their minimum wages in January. But in the past this did not boost wage gains.

With key data from the Commerce Department, including the fourth-quarter gross domestic product report, still delayed because of the government shutdown, the employment report will be scrutinized for signs on the economy’s path.

The Fed on Wednesday kept interest rates steady but said it would be patient in raising borrowing costs further this year. The U.S. central bank removed language from its December policy statement that risks to the outlook were “roughly balanced.”

Clouds have been gathering over the economic expansion, now in its ninth year and the second longest on record, with business and consumer confidence deteriorating in recent months. Confidence has been eroded by the fight over the government budget and Washington’s trade war with Beijing.

Other headwinds to the economy include the fading boost from a $1.5 trillion tax cut, slowing growth in China and Europe, as well as the risk of a disorderly departure by Britain from the European Union.

Job growth likely slowed across all sectors in January. Employment at construction sites likely cooled after surging by 38,000 jobs in December. Manufacturing payrolls are forecast rising by 17,000 after increasing 32,000 in December.

“While the Fed will remain in its ‘patient and waiting’ mode for the time being, continued strong U.S. data over the coming months would provide reassurance to the Fed that the U.S. economy can withstand further hikes,” said Veronica Clark, an economist at Citigroup in New York. 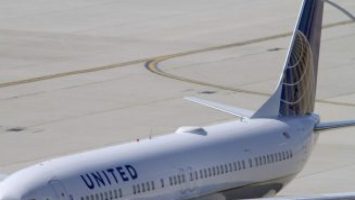 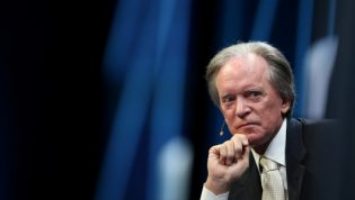