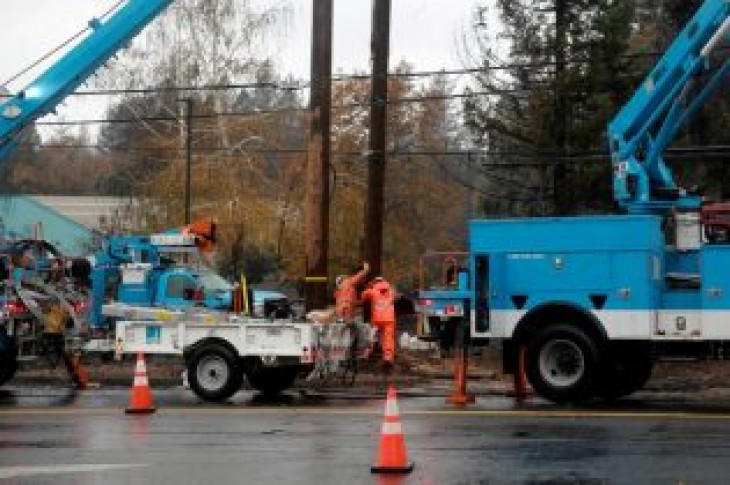 SAN FRANCISCO (Reuters) – A judge on Wednesday opted against changing probation terms for PG&E Corp stemming from its felony conviction in a deadly 2010 natural gas pipeline blast that requires the power provider to take aggressive measures to prevent wildfires, including shutting down power lines.

At the end of an often heated hearing, U.S. District Court Judge William Alsup said he would hold off on changing terms for now because he wants to first see a report PG&E must submit by Feb. 6 to California’s utilities regulator on its measures and plans for tackling wildfire risks.

Alsup, however, scolded PG&E, stressing it is a convicted felon and that compelled him to step into the matter of its wildfire troubles out of concern for public safety.

“Safety’s not your number one thing,” Alsup said, suggesting the investor-owned power provider could have been using funds slated for dividends to instead pay for work to reduce wildfire risks from its equipment.

Alsup earlier this month proposed terms requiring San Francisco-based PG&E to cut back trees around power lines and turn off power lines during high winds that could topple trees and limbs into lines, sparking fires.

PG&E responded last week with a brief arguing it could cost up to $150 billion to fully comply with the scope of work Alsup had in mind, adding it would have to pass the cost to ratepayers who get their power from the company’s nearly 100,000 miles (161,000 km) of overhead lines in northern California.

PG&E estimated it would have to remove 100 million trees and said shutting power lines during high winds would not be feasible because they traverse rural areas to service cities and suburbs. Idling lines could also affect the power grid in other states, PG&E said.

Alsup proposed the terms as PG&E was preparing to file for bankruptcy following massive wildfires that struck northern California in 2017 and 2018.

The company filed for bankruptcy on Tuesday in anticipation of liabilities from the blazes, including November’s Camp Fire, which killed 86 people and destroyed the town of Paradise, California.]

Filing for bankruptcy protection shields PG&E from claims, giving it time to figure out how to address wildfire liabilities it estimates at more than $30 billion.

While Alsup held off on revising probation terms, he found PG&E violated its probation by not adequately communicating with its probation officer about a settlement over a 2015 fire.

Alsup said he intends to continue scrutinizing PG&E because the start of California’s fire season is only a few months away. 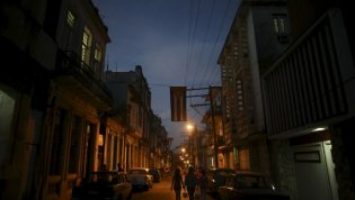 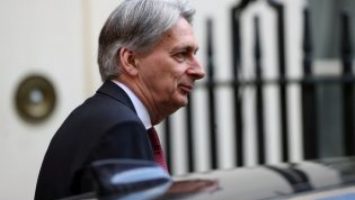