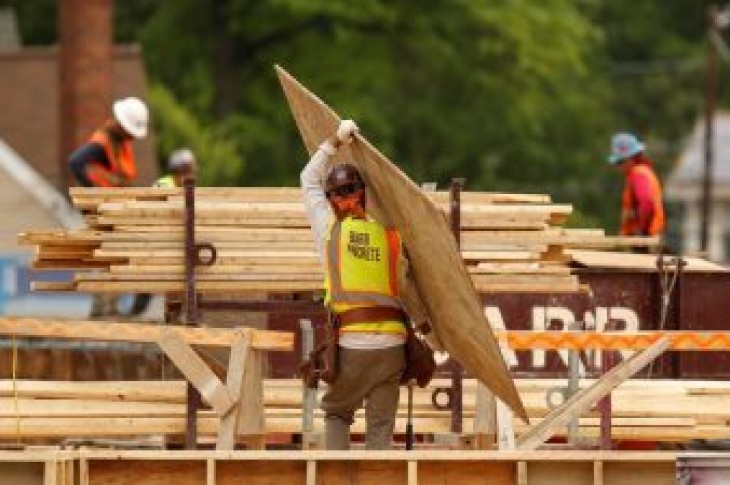 The Employment Cost Index, the broadest measure of labor costs, rose 0.7 percent after advancing by the same margin in the fourth quarter, the Labor Department said on Tuesday.

That lowered the year-on-year rate of increase in the ECI to 2.8 percent. Labor costs rose 2.9 percent in the fourth quarter, which was the largest gain since June 2008.

Economists polled by Reuters had forecast the ECI would rise 0.7 percent in the January-March period.

The ECI is widely viewed by policymakers and economists as one of the better measures of labor market slack. It is also considered a better predictor of core inflation.

Gains in labor costs have remained moderate despite growing anecdotal evidence of companies struggling to find workers. The unemployment rate is hovering at 3.8 percent, close to the 3.7 percent that Federal Reserve officials projected it would be by the end of the year.

The report came on the heels of data on Monday showing a key measure of inflation increased 1.6 percent in the 12 months to March, the smallest gain in 14 months, retreating further from the Fed’s 2 percent target. The continued signs of benign inflation support the U.S. central bank’s recent decision to suspend further interest rate increases this year.

Private sector wages and salaries rose 0.7 percent in the first quarter, matching the prior period’s increase. They were up 3.0 percent in the 12 months through March after rising 3.1 percent in the year through December.

State and local government wages and salaries increased 0.6 percent after a similar gain in the fourth quarter.

Benefits for all workers rose 0.7 percent in the January-March quarter, matching the fourth quarter’s increase. They were up 2.6 percent in the 12 months through March after rising 2.8 percent in the year through December. 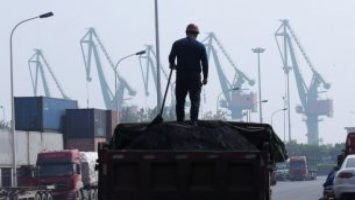 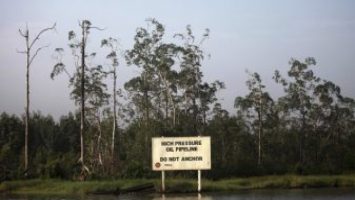