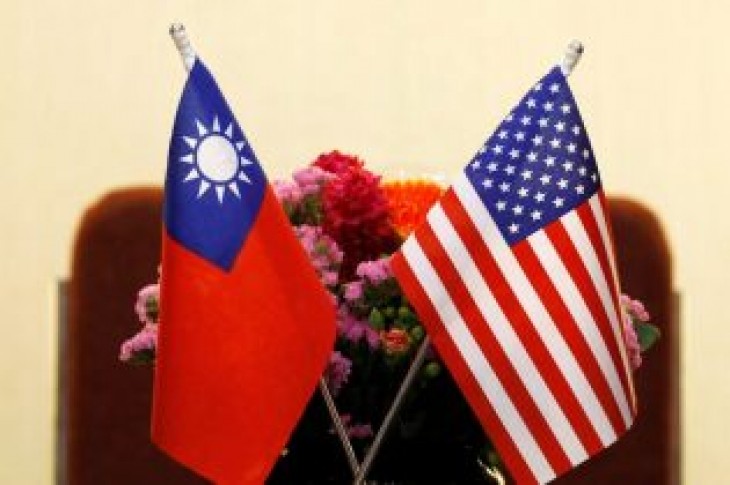 WASHINGTON (Reuters) – Republican and Democratic U.S. lawmakers introduced legislation seeking to boost Washington’s relations with Taiwan and raise the island’s international profile on Tuesday, which could heighten tensions with China.

Representative Michael McCaul, the top Republican on the House of Representatives Foreign Affairs Committee, plans to introduce a companion measure in the House.

Among other things, the bill would mandate that President Donald Trump review State Department guidelines on relations with Taiwan, direct the Defense Department to make efforts to include Taiwan in military training exercises and expresses congressional support for regular U.S. arms sales to Taiwan.

“This legislation would deepen bilateral security, economic, and cultural relations, while also sending a message that China’s aggressive cross-Strait behavior will not be tolerated,” Cotton said in a statement.

To become law, the measure would have to pass the Senate and House and be signed into law by Trump. Its passage would rankle Beijing as the United States and China are edging toward a possible deal to ease a months-long tariff dispute.

Taiwan is one of a growing number of flashpoints in the U.S.-China relationship, which also include the trade war, U.S. sanctions and China’s increasingly muscular military posture in the South China Sea, where the United States also conducts freedom of navigation patrols.

Washington has no formal ties with Taiwan but is bound by law to help defend the island nation and is its main source of arms. The Pentagon says Washington has sold Taiwan more than $15 billion in weaponry since 2010.

China has been ramping up pressure to assert its sovereignty over the island, which it considers a wayward province of “one China” and sacred Chinese territory. 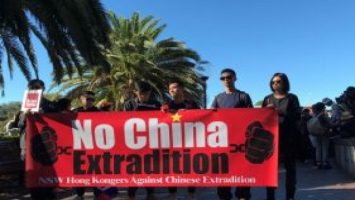 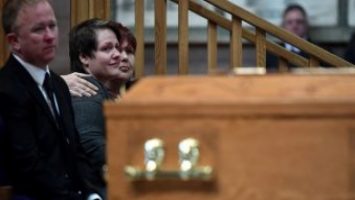