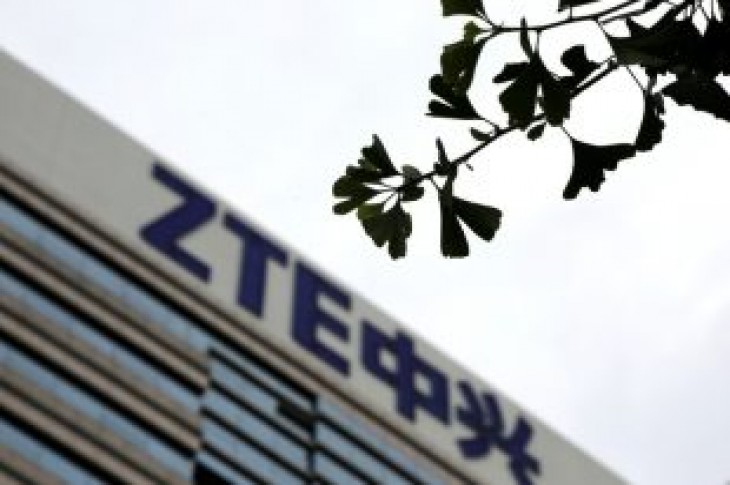 WASHINGTON (Reuters) – A bipartisan group of senators introduced a bill on Tuesday that would reimpose sanctions on ZTE Corp if the Chinese telecommunications firm fails to live up to U.S. laws and an agreement with the Trump administration.

U.S. President Donald Trump angered many members of Congress, including some of his fellow Republicans, in July 2018 when he decided to lift a ban on U.S. companies selling to ZTE, allowing the Chinese company to resume business.

The bill comes just days after top U.S. officials met with their counterparts from China in Washington to try to hammer out an agreement to end a trade war between the world’s two biggest economies.

It also comes as the United States tries to extradite a top executive at Huawei Technologies Co Ltd on charges she conspired to violate U.S. sanctions on Iran.

Many members of Congress view ZTE and Huawei as national security threats, worrying that the use of their technologies in the United States could make it easier for China to steal secrets.

This is the second time lawmakers have introduced a bill on ZTE and sanctions. The previous bill, introduced in September, expired as the previous Congressional session ended.

ZTE did not immediately respond to a request for comment. 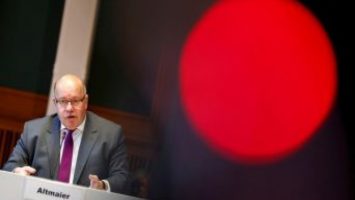 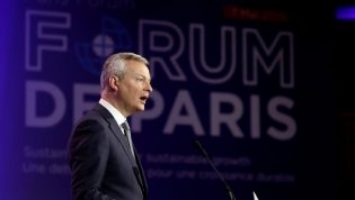