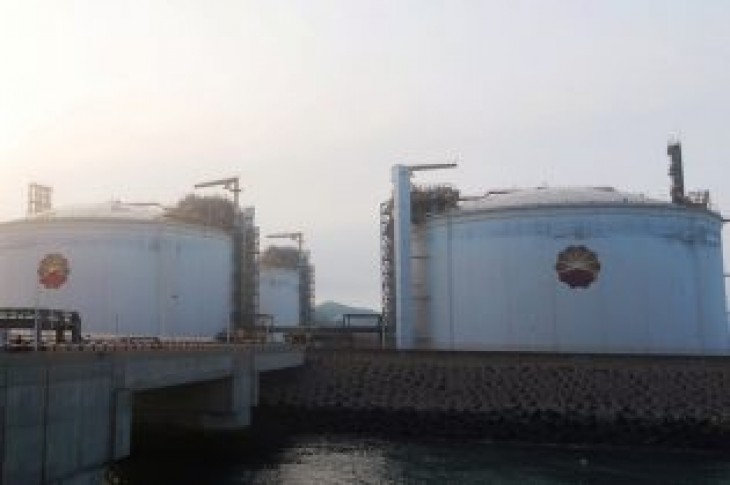 (Reuters) – The U.S. trade war with China has dozens of developers of liquefied natural gas export terminals scrambling to find other buyers, now that the fastest-growing market for the fuel is out of reach.

U.S. shipments of LNG to China hit a record in 2017 but have already dropped to next-to-nothing so far in 2019. Then on Monday, China said it would raise tariffs on U.S. LNG imports to 25% on June 1 from the current rate of 10%, retaliating against Washington’s increase in tariffs on $200 billion of Chinese goods last week.

The tariffs are discouraging Chinese customers from signing long-term deals with U.S. suppliers, analysts warned, which has made banks and investors less willing to finance projects under development. Natural gas use is growing fast among power generators worldwide as countries like China seek to wean themselves off dirtier coal, although gas is still a small part of the overall fuel mix. (GRAPHIC: https://tmsnrt.rs/2WQIeS4)

World demand for natural gas is expected to grow from 340 billion cubic feet per day (bcfd) in 2015 to 485 bcfd by 2040, according to the U.S. Energy Information Administration (EIA), with China accounting for more than a quarter of that growth.

Six U.S. LNG projects have units currently under construction. More than two dozen others are still seeking customers to satisfy potential investors before they can break ground. These projects are less likely to come to fruition if tariffs remain in place for an extended period.

Chinese buyers have started signing deals with other suppliers. This complicates the search for customers for U.S. developers hoping to build the next generation of LNG export plants.

“There will be a reluctance to (Chinese gas users) signing new deals with U.S. projects as long as this trade war persists,” said Sindre Knutsson, senior analyst at Rystad Energy’s gas markets team.

“The very low cost of American LNG will create its own demand,” said Charif Souki, chairman of Tellurian Inc, which expects to make a final decision in coming months to build its Driftwood LNG export project in Louisiana.

Most LNG projects are financed through long-term contracts signed well before construction begins. Rystad, a Norway-based independent energy research consultancy, expects China to be one of the biggest sponsors of new LNG projects in coming years.

Rystad forecasts Chinese LNG demand will reach 95 million tonnes per annum (MTPA) in 2025, up from 53 MTPA in 2018, which would make it the world’s biggest LNG importer, overtaking Japan.

U.S. LNG exports are expected to nearly quadruple to 86 MTPA by 2025, equivalent to about 11.4 bcfd of natural gas, according to EIA projections. That is enough for about 55 million U.S. homes every day.

Before the U.S.-China trade war ignited in July 2018, China was the third biggest buyer of U.S. LNG. This year, China is not even in the top 15, with only two U.S. shipments reaching the country.

“Chinese investment in U.S. LNG export projects will remain at a standstill, in our view, with Chinese offtakers likely waiting on a trade deal before signing any deals with U.S. counterparties,” analysts at Barclays said.

Jack Fusco, chief executive officer at Cheniere Energy Inc, however, told analysts last week that while the tariffs add some costs to Chinese customers, they are not expected to have a material impact on the company “either today or going forward.”

Fusco said trade tensions were not having an impact on the company’s plan in coming months to make a final investment decision to build a sixth liquefaction train at its Sabine Pass LNG export plant in Louisiana, one of two it operates in the United States.

Analysts, however, said Cheniere was likely waiting for the resolution of the trade dispute before completing a 20-year deal to sell LNG to China Petroleum & Chemical Corp, known as Sinopec. 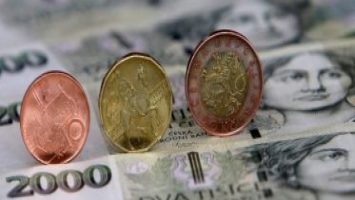 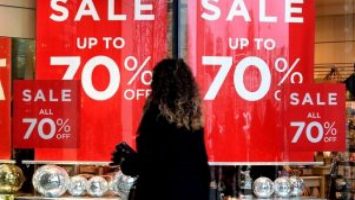