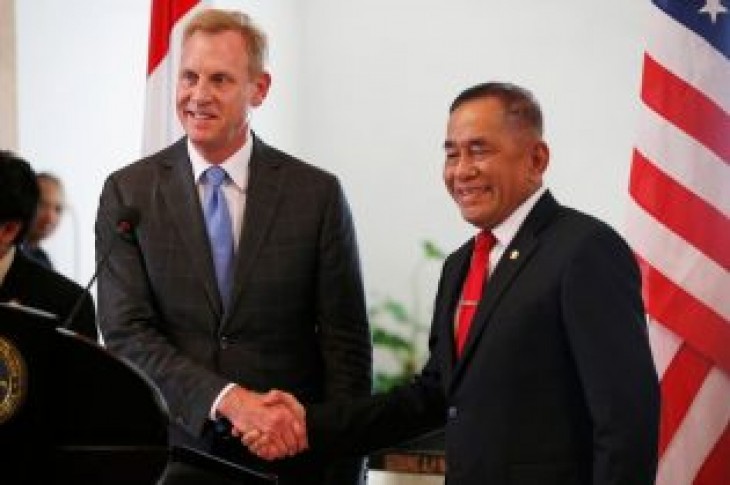 By Idrees Ali and Nilufar Rizki

JAKARTA (Reuters) – Acting U.S. Defense Secretary Patrick Shanahan met his Indonesian counterpart on Thursday as the United States looks to improve ties with an Indonesian special forces unit that have been limited due to human rights abuses in the 1990s.

During a trip to Jakarta by Shanahan’s predecessor, Jim Mattis, last year, Indonesia said it was hoping he could help ease American limitations on contacts.

The United States announced in 2010 that it had lifted its outright ban on U.S. military contacts with the Indonesian special forces unit, known as Kopassus, which was accused of rights abuses in East Timor as it prepared for independence.

But legal restrictions meant to ensure the U.S. military does not become entangled with rights abusers prevented contacts with Kopassus from advancing beyond preliminary levels, U.S. officials say.

The two sides said in a joint statement after the meeting between Shanahan and his Indonesian counterpart, Ryamizard Ryacudu, that the United States was looking to normalize relations with Kopassus and hold a joint exercise in 2020.

“Both ministries affirm support for the expansion in our army to army exercise next year, and by normalizing the Army special forces relationship beginning in 2020 with a Joint Combined Exercise Training with KOPASSUS,” the statement said.

The meeting also comes amid increasing tensions between China and the United States.

Indonesia has clashed with China over fishing rights around the Natuna Islands detaining Chinese fishermen and expanding its military presence in the area in recent years.

Thursday’s joint statement also said both ministries “support the possibility of increased information sharing and exchange of views on an assessment of regional threats by using ASEAN Our Eyes (AOE) as the platform for strategic information exchange among ASEAN Member States.”

Indonesia, the world’s largest Muslim-majority country, has in recent years struggled to contain a resurgence in home-grown radicalism inspired in part by the Middle Eastern militant group Islamic State.

The two countries also discussed conducting underwater surveys to ensure that the wrecks of World War Two warships in Indonesian waters are left undisturbed. There have been reports of looting of sunken ships by marine salvagers.

“Both ministries discussed the importance of supporting the sanctity of remains entombed in vessels like the World War Two wreck, USS Houston, and of cooperation to identify U.S. remains in Indonesia,” they said in the statement. 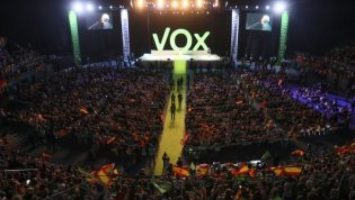