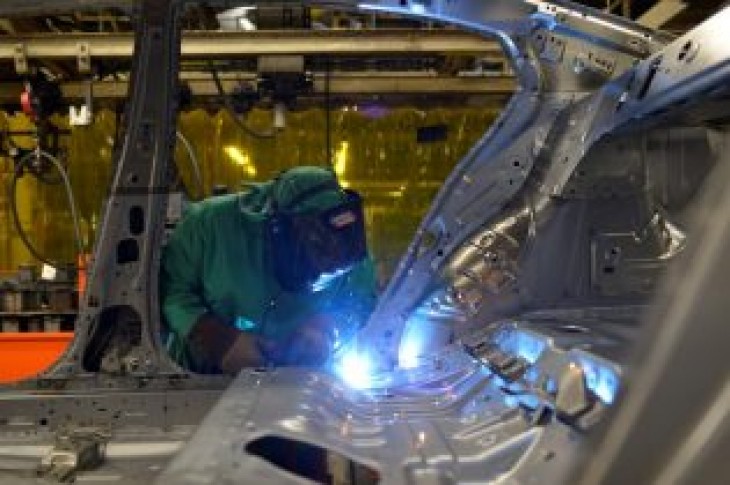 (Reuters) – U.S. manufacturing growth slowed further in May to its weakest pace of activity in more than two-and-a-half years, defying expectations for a modest rebound, a national purchasing managers’ survey showed on Monday.

The Institute for Supply Management said its U.S. Manufacturing Purchasing Managers Index declined to 52.1 from 52.8 in April, marking the lowest level since October 2016. Wall Street economists polled by Reuters had a consensus forecast of 53.

A reading above 50 indicates growth.

Global trade tensions ratcheted higher throughout the month after U.S. President Donald Trump ordered tariffs on billions of dollars of imported goods from China to rise to 25% from 10%, and progress toward a trade deal between the world’s two largest economies ground to a halt.

The ISM survey was taken before Trump’s latest trade salvo at the end of last week when he said he would impose tariffs on goods from Mexico starting next month unless it takes measures to stop the flow of Central American migrants seeking asylum in the United States. The move prompted a broad outcry from U.S. businesses.

Factories reported the weakest output growth last month since August 2016 with a production index reading of 51.3, down from 52.3 in April. New orders recovered modestly, but the backlog of orders contracted for the first time since January 2017.

The employment index ticked higher to 53.7 after April’s reading of 52.4. 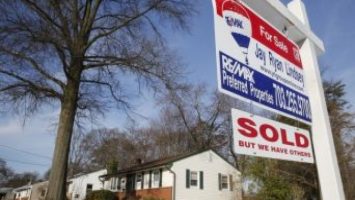 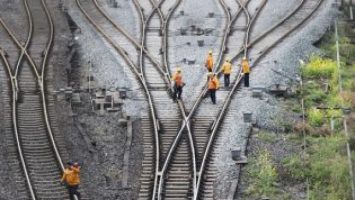