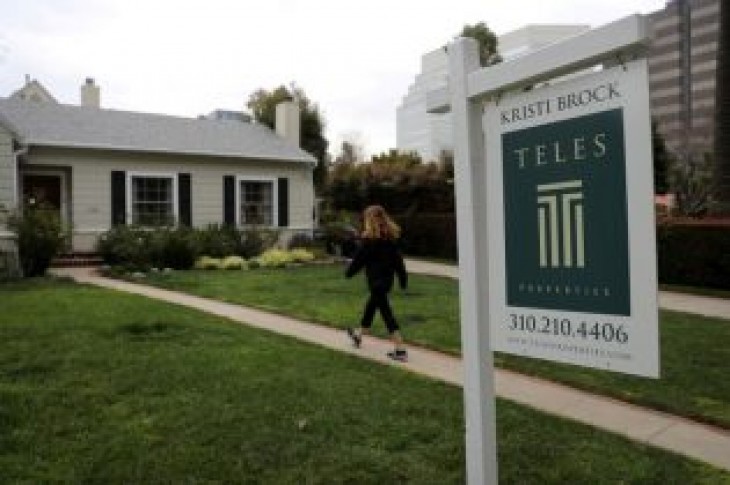 NEW YORK (Reuters) – U.S. mortgage applications edged up last week, led by a jump in requests for refinancing, as home borrowing costs fell to their lowest levels in nearly 17 months on worries about trade tensions, the Mortgage Bankers Association said on Wednesday.

The Washington-based group’s seasonally adjusted index on loan requests to buy a home and to refinance one rose 1.5% to 417.8 in the week ended May 31.

“Mortgage rates dropped to their lowest level since the first week of 2018, driven by increasing concerns regarding the ongoing trade tensions with China and Mexico,” MBA’s chief economist Mike Fratantoni said in a statement.

Most U.S. mortgage rates are based on Treasury yields.

The refinance share of overall mortgage applications grew to 42.2% from 39.7% the week before.

On the other hand, borrowers filed 2.4% fewer loan requests for home purchases than the prior week, amid concerns about the economy due to rising trade tensions, MBA said.

“Potential homebuyers may be more cautious given the heightened economic uncertainty,” Fratantoni said. 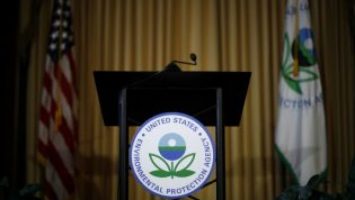 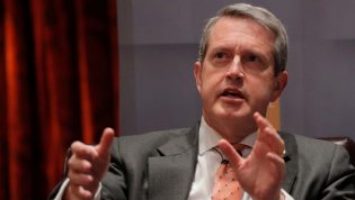