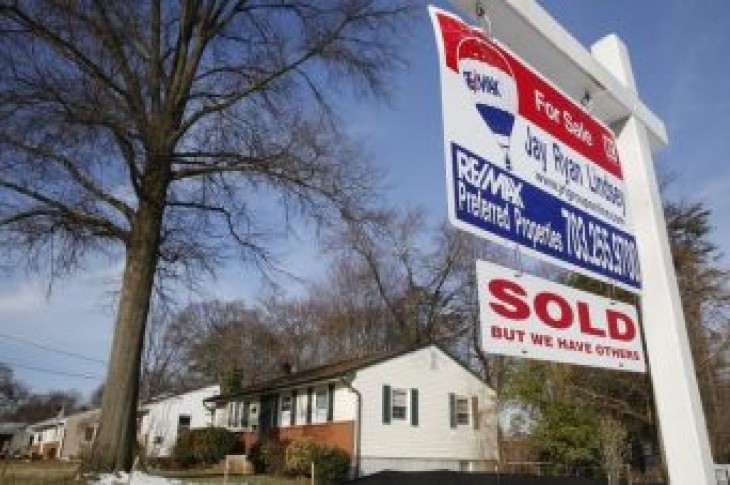 NEW YORK (Reuters) – U.S. mortgage applications fell for a third consecutive week even as some 30-year home borrowing costs declined to their lowest levels since April 2018 in line with lower bond yields, the Mortgage Bankers Association said on Wednesday.

The Washington-based group’s seasonally adjusted index on mortgage activity decreased 2.5 percent at 378.9 in the week ended Feb. 1. Three weeks earlier, it reached an 11-month high at 411.8, raising hopes of a revival in the housing market that decelerated when mortgage rates rose to their highest in about 8-1/2 years in late 2018. 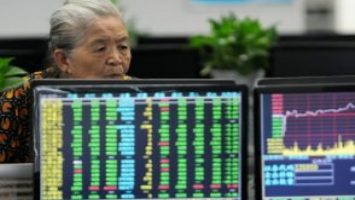 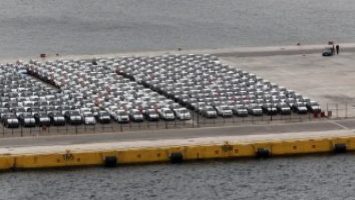