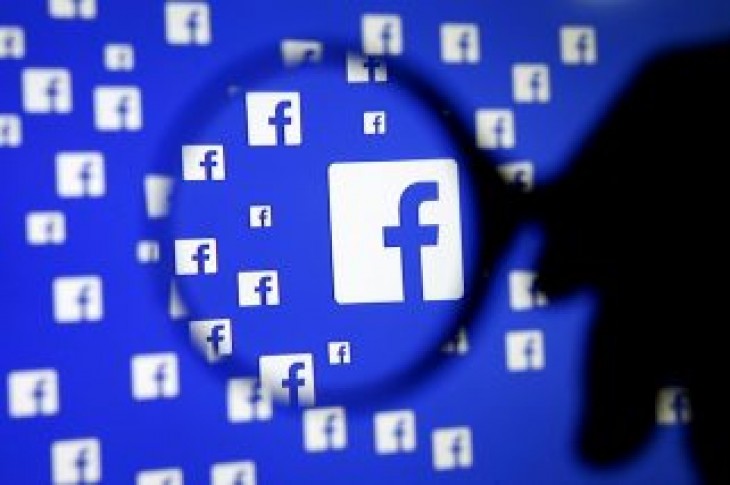 By Diane Bartz and Jan Wolfe

WASHINGTON (Reuters) – The U.S. government is gearing up to investigate the massive market power of Amazon, Apple, Facebook and Google, sources told Reuters on Monday, setting up what could be an unprecedented wide-ranging probe of some of the world’s largest companies.

The Federal Trade Commission and the Department of Justice, which jointly enforce antitrust laws in the United States, have divided oversight over the four companies, two sources said, with Amazon and Facebook under the watch of the FTC, and Apple and Google under the Justice Department.

Technology companies are facing a backlash in the United States and across the world, fueled by some people’s belief that the firms have too much power and are exerting a harmful effect on users or competitive marketplaces.

U.S. President Donald Trump has called for closer scrutiny of social media companies and Google, accusing them of suppressing conservative voices online, without presenting any evidence. He has also repeatedly criticized Amazon for taking advantage of the U.S. Postal Service, also without evidence.

Shares of Facebook Inc and Google’s owner Alphabet Inc both fell more than 6% on Monday. Amazon.com Inc shares fell 4.5% and Apple Inc shares were down 1%.

U.S. media reported on Friday that the Justice Department was laying the groundwork to investigate Google to determine whether the world’s biggest online advertising platform was using its size to squeeze out smaller competitors, violating laws designed to ensure fair competition. The company declined comment on Friday.

The Washington Post reported on Saturday that Amazon would come under the remit of the FTC in any probe. Amazon declined comment on Monday.

Apple did not immediately reply to a request for comment on Monday.

The Justice Department and FTC generally do not acknowledge preparations for any investigations. 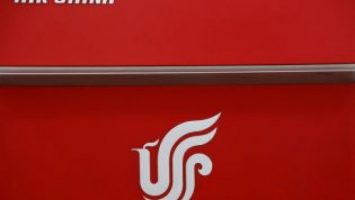 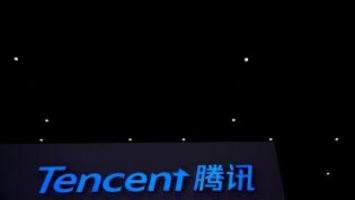