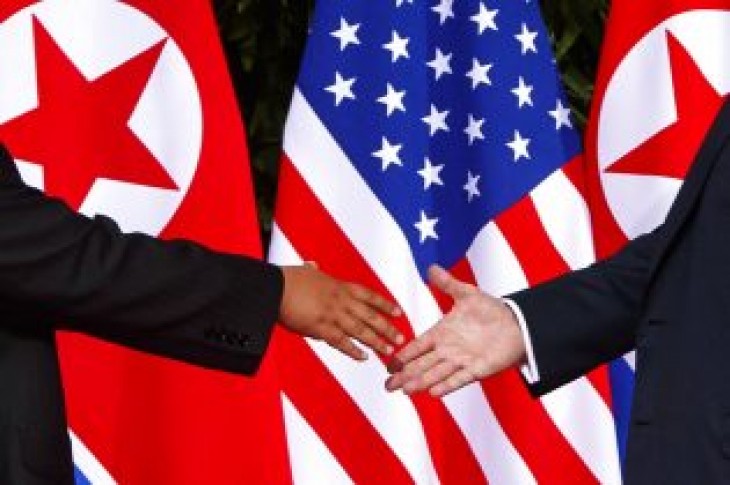 With less than a week to go before the second North Korean summit, negotiators from both sides are working to come to an agreement about the definition of denuclearization.

North Korean envoy Stephen Biegun and his team are in Vietnam ahead of President Trump’s arrival. They are laying the groundwork for next week’s summit.

There is still some confusion over how far chairman Kim Jong Un is willing to go to denuclearize. As U.S. officials have pointed out, North Korea has yet to clarify their support for the “full and final” destruction of their nuclear weapons program.

President Trump is expected to use the summit to show chairman Kim why it would be in his economic interest to comply.

“I really believe that North Korea can be a tremendous economic power when this is solved -their location between Russia, China and South Korea is unbelievable,” said the president. ” I think that North Korea and Chairman Kim have some very positive things in mind and we’ll soon find out.”

President Trump said his ultimate goal is for North Korea to fully and verifiably denuclearize. However, he also said he is in no hurry at the moment, because Pyongyang has stopped testing missiles and has complied in other areas.

“I’m in no particular rush — the sanctions are on, the relationships are very strong and a lot of good things have happened,” he stated. 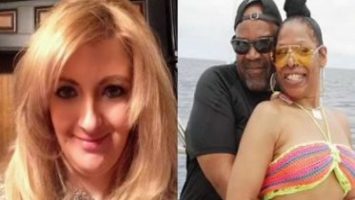 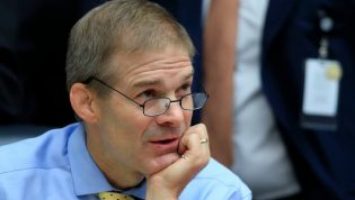