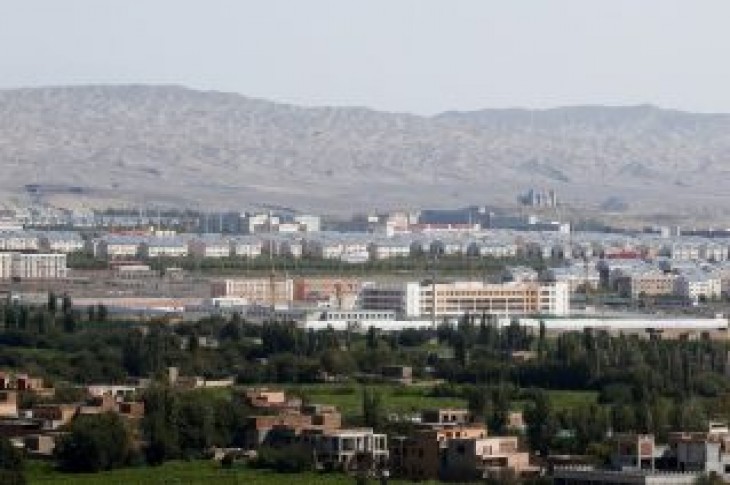 BEIJING (Reuters) – “Highly choreographed” tours to Xinjiang organized by the Chinese government are misleading and propagate false narratives about the troubled region, a U.S. official said, after China announced plans to invite European envoys to visit.

China has been stepping up a push to counter growing criticism in the West and among rights groups about a controversial de-radicalization program in heavily Muslim Xinjiang, which borders Central Asia.

Critics say China is operating internment camps for Uighurs and other Muslim peoples who live in Xinjiang, though the government calls them vocational training centers and says it has a genuine need to prevent extremist thinking and violence.

A U.S. government official, asked by Reuters if the U.S. ambassador to China, Terry Branstad, had been invited to visit Xinjiang, said there were no meetings or visits to announce.

“Highly choreographed and chaperoned government-led tours in Xinjiang have propagated false narratives and obfuscated the realities of China’s ongoing human rights abuses in the region,” the official said, speaking on condition of anonymity.

The visit this month would be the first by a large group of Western diplomats to the region since international concern about Xinjiang’s security clampdown began intensifying last year. Hundreds have died in unrest in Xinjiang in recent years.

Several groups of diplomats from other countries have already been brought to Xinjiang on tightly scripted trips since late December to visit the facilities.

There have been two visits by groups including European diplomats to Xinjiang this year. One was a small group of EU diplomats, and the other by a group of diplomats from a broader mix of countries, including missions from Greece, Hungary and North African and Southeast Asian states.

A Reuters journalist visited on a government-organized trip in January.

The U.S. official described what was happening in Xinjiang as “a highly repressive campaign”, and said claims that the facilities were “humane job-training centers” or “boarding schools” were not credible.

“We will continue to call on China to end these counterproductive policies, free all those who have been arbitrarily detained, and cease efforts to coerce members of its Muslim minority groups residing abroad to return to China to face an uncertain fate.”

China’s Foreign Ministry did not immediately respond to a request for comment. China has rejected all foreign criticism of its policies in Xinjiang, and says it invites foreigners to visit to help them better understand the region.

Earlier this month, the U.S. State Department said China’s treatment of Muslims in Xinjiang marked the worst human rights abuses “since the 1930s”.

The issue of Xinjiang adds another irritant to already strained ties between Washington and Beijing, who are trying to end a bitter trade war and have several other areas of disagreement, including the disputed South China Sea and U.S. support for Chinese-claimed Taiwan.

Late last year, more than a dozen ambassadors from Western countries, including France, Britain, Germany and the EU’s top envoy in Beijing, wrote to the government to seek a meeting with Xinjiang’s top official, Communist Party chief Chen Quanguo, to discuss their concerns about the rights situation.

The administration of U.S. President Donald Trump has weighed sanctions against senior Chinese officials in Xinjiang, including Chen.

Two diplomatic sources told Reuters on Saturday that government officials had said a meeting with Chen was not being offered to the European ambassadors, and that the trip was not to discuss human rights but to talk about China-Europe cooperation on President Xi Jinping’s signature Belt and Road project.

It remains unclear whether they would accept the invitation, though the two sources said it was unlikely.

The European Union’s embassy in Beijing has declined to comment on the invitation.

Xi is currently in Europe on a state visit to Italy, Monaco and France. Chinese Premier Li Keqiang goes to Brussels next month for a China-EU summit.

EU leaders said on Friday the bloc must recognize that China is as much a competitor as a partner. 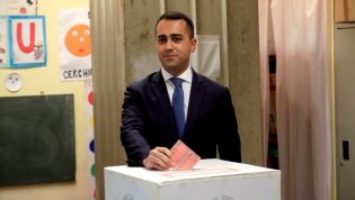 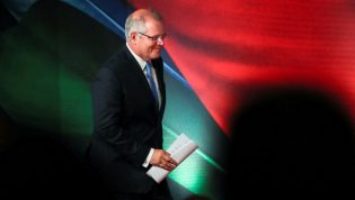