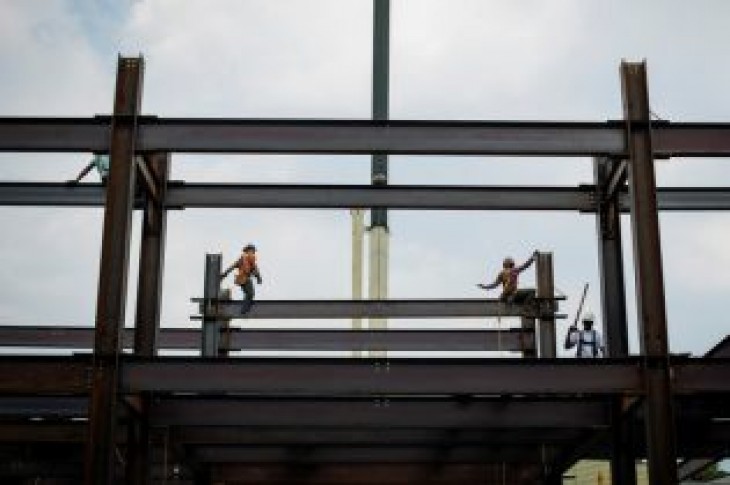 WASHINGTON (Reuters) – The U.S. Commerce Department is set to announce Tuesday it will open a new anti-dumping probe to determine whether fabricated structural steel from Canada, China and Mexico is being sold at below fair value, a person briefed on the matter said.

The investigation comes as some U.S. lawmakers, car companies and Canada and Mexico have strongly urged the Trump administration to drop U.S. national security tariffs on steel and aluminum imports in the wake of a deal announced last year to revise the North American Free Trade Agreement.

The Commerce Department told lawmakers Tuesday the new probe is based on a petition filed earlier this month by a U.S. steel trade group.

In 2017, imports of fabricated structural steel from Canada, China, and Mexico were valued at an estimated $658.3 million, $841.7 million, and $406.6 million, respectively. A preliminary determination on the issue is due from the International Trade Commission by March 21.

The Canadian Institute of Steel Construction said the allegations by the U.S. group “that these products from Canada are unfairly traded and cause injury to U.S. producers of fabricated steel products are baseless.” 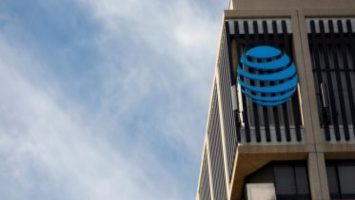 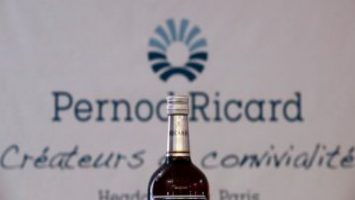