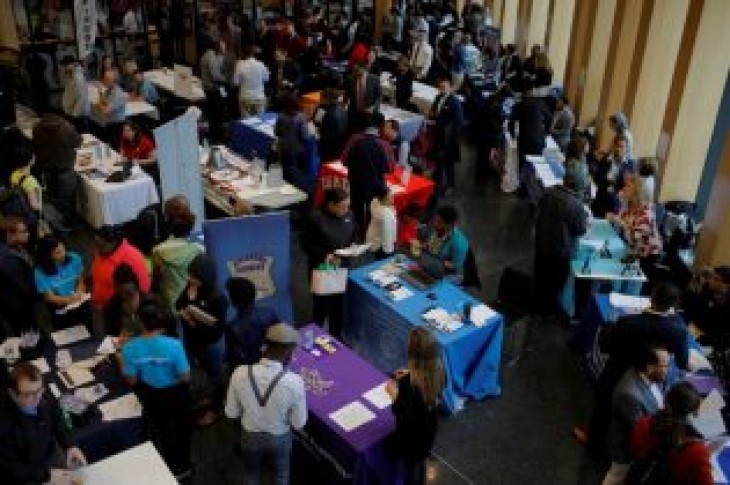 (Reuters) – U.S. private employers added 27,000 jobs in May, well below economists’ expectations and the smallest monthly gain in more than nine years, a report by a payrolls processor showed on Wednesday.

Economists surveyed by Reuters had forecast the ADP National Employment Report would show a gain of 180,000 jobs, with estimates ranging from 123,000 to 230,000.

Private payroll gains in the month earlier were revised down to 271,000 from an originally reported 275,000 increase.

May’s increase was the smallest since March 2010.

The report is jointly developed with Moody’s Analytics.

The ADP figures come ahead of the U.S. Labor Department’s more comprehensive non-farm payrolls report on Friday, which includes both public and private-sector employment.

In the Labor Department report, economists polled by Reuters are looking for U.S. private payroll employment to have grown by 175,000 jobs in May, down from 236,000 the month before. Total non-farm employment is expected to have changed by 185,000.

The unemployment rate is forecast to stay steady at the 3.6 percent recorded a month earlier. 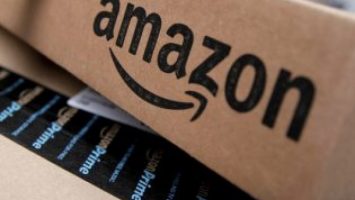 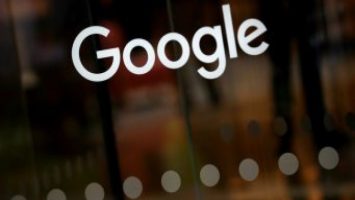