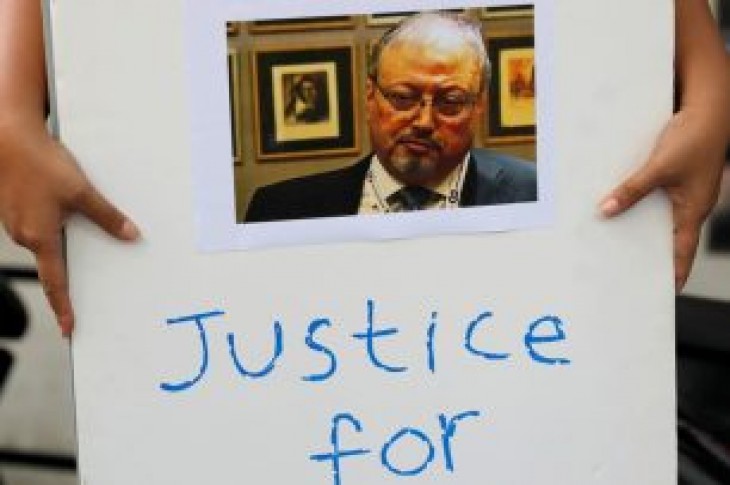 By Stephen Kalin and Matt Spetalnick

WASHINGTON (Reuters) – The Trump administration is pressing Saudi Arabia to show “tangible progress” toward holding to account those behind the killing of Saudi journalist Jamal Khashoggi and wants them to do so before the one-year anniversary of his murder, a senior administration official said.

Pushing back against critics who have accused President Donald Trump of letting the Saudis off the hook after Khashoggi’s death, the official told Reuters this week the message to the kingdom is that it remains a “very hot issue” and “they need to take it seriously.”

Republican and Democratic lawmakers, citing evidence of Saudi Crown Prince Mohammed bin Salman’s role in the Khashoggi case and incensed over the civilian toll from the Saudi air campaign in Yemen, have ramped up efforts to block Trump’s arms sales to Saudi Arabia.

The official, speaking on condition of anonymity, said the Saudis needed to complete their investigation and take action ahead of the anniversary but did not specify any consequences if they failed to do so. The Trump administration has so far taken only minimal steps.

Khashoggi, a Washington Post columnist and U.S. resident who had become a vocal critic of the prince, disappeared after entering the Saudi consulate in Istanbul on Oct. 2. Eleven Saudi suspects have been put on trial in secretive proceedings but only a few hearings have been held since January.

“There will be increased sensitivity around the anniversary,” the official said. “It would be in everyone’s best interest to have some tangible progress by then.”

The CIA has determined with “medium to high confidence” that the crown prince, commonly known by his initials MbS and considered de facto ruler of Saudi Arabia, ordered the killing, U.S. government sources have said. The spy agency has continued to monitor and gather information but is not conducting a full-scale inquiry, a U.S. official said.

Trump has expressed doubts about the CIA assessment and argued that Washington must not risk its alliance with Riyadh, the cornerstone of U.S. security policy in the Gulf regarded as a regional counterweight to Iran.

Khashoggi’s murder tarnished the crown prince’s reputation internationally. He has pushed ahead with an ambitious domestic agenda accompanied by a crackdown on dissent.

Trump drew a furious reaction from Congress last month when he declared that the threat from Iran was an emergency that forced him to bypass lawmakers and sell $8 billion in arms to Saudi Arabia and the United Arab Emirates.

The administration is making clear to the Saudis the controversy will persist until they demonstrate a “very clear case of culpability,” the senior administration official said.

White House adviser and Trump’s son-in-law Jared Kushner, who has cultivated a close relationship with MbS, declined to blame the crown prince for Khashoggi’s death in an interview with Axios this month.

Secretary of State Mike Pompeo said in March the administration was still working “all across the government” to identify those responsible. 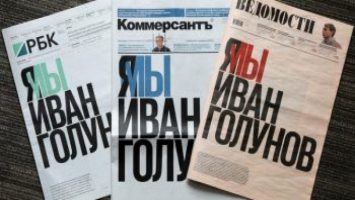 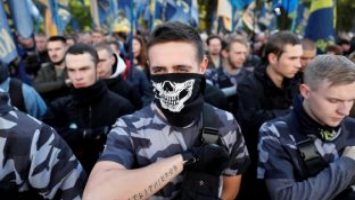