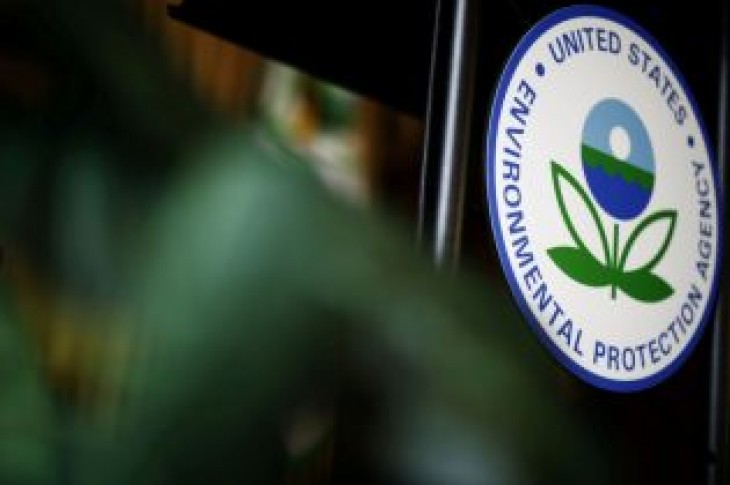 The legal challenge from the American Fuel and Petrochemical Manufacturers (AFPM) association escalated a battle between the oil and corn industries over the nation’s biofuel policy, which requires refiners to blend biofuels like corn-based ethanol into their gasoline, often at great expense.

President Donald Trump had directed the Environmental Protection Agency to lift a summertime ban on the sale of gasoline containing 15 percent ethanol, called E15, in an effort to help farmers suffering from the U.S. trade war with China. The EPA unveiled its rule doing so on May 31.

The summertime E15 ban had been implemented during the Obama administration to reduce smog emissions, but Trump’s EPA said E15’s impact on air quality was similar to that of E10, which could already be sold year-round.

The tension over the policy move reflects how Trump has struggled to please both Big Oil and Big Agriculture, two critical constituencies in the Republican president’s 2020 re-election bid.

AFPM asked the U.S. Court of Appeals for the District of Columbia to review the EPA’s rule, in papers filed on Monday, said Diana Cronan, a spokeswoman for the group.

AFPM has one month to provide the court with the outline of its case, she said.

(Reporting by Richard Valdmanis in Boston; Editing by Peter Cooney) 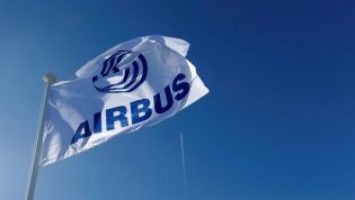 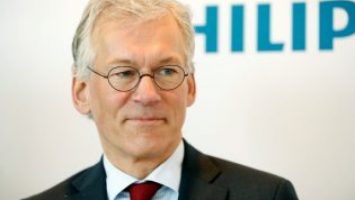