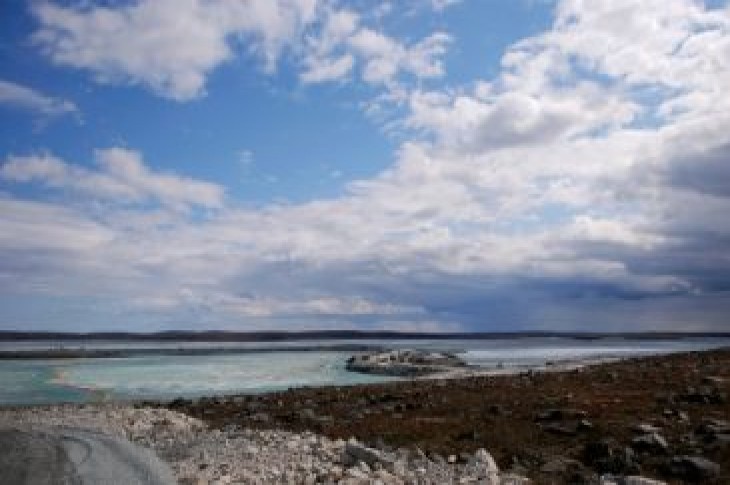 WASHINGTON (Reuters) – The United States rejects attempts by countries, like China, that are not members of the eight-nation Arctic Council, to claim a role in crafting policies governing the polar region, a senior U.S. official said on Thursday before a meeting of the group in Finland next week.

U.S. Secretary of State Mike Pompeo will attend the meeting of the eight-nation Arctic Council in Rovaniemi, Finland, starting on Monday, which comes amid concerns over China’s increased commercial interests in the Arctic.

“The eight Arctic states conduct governance of the Arctic region and we reject attempts by non-Arctic states to claim a role in this process,” the official told reporters to preview Pompeo’s trip, which will also include Germany, Britain and Greenland.

“Observers have interests, but we know for example that China sometimes refers to itself as a ‘near-Arctic state’ and there is no such definition in the council’s lexicon,” the official added.

The council, which coordinates Arctic policy, is gaining clout as sea ice thaws and opens up new trade routes, intensifying competition for oil and gas – estimated at 15 percent and 30 percent respectively of undiscovered reserves.

China has become one of the biggest mining investors in the region, while Russia has been pouring money and missiles into the Arctic, and reopening and building bases there.

Pompeo is expected to meet with his Russian counterpart, Sergei Lavrov, during the council meetings, the official said, adding that talks will include the political stalemate in Venezuela.

Tensions have emerged in the run-up to the meeting over Washington’s refusal to sign off on draft language on climate changes, the Washington Post reported on Thursday.

The Arctic, especially its islands, is warming far quicker than the world average as the retreat of snow and sea ice exposes darker water and ground that soaks up ever more of the sun’s heat.

President Donald Trump has stood by his 2017 decision to withdraw from the Paris climate accord signed by almost 200 governments in 2015. They agreed to limit a rise in average global temperatures to “well below” 2C (3.6F) above pre-industrial times by 2100. Worldwide, temperatures are up about 1C (1.8F).

The U.S. House of Representatives on Thursday passed its first climate-change bill in a decade, voting 231-190 to require that administration keep the United States as a party to the Paris accord. 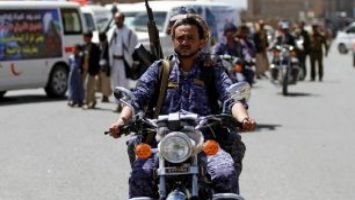 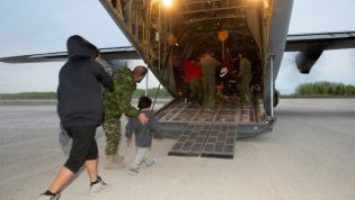