NEW YORK (Reuters) – A disappointing U.S. jobs report for May was particularly bleak for one sector in particular: American retailers.

U.S. retail employment in May fell for the fourth straight month to a three-year low, the Labor Department said on Friday. The industry got hit with store closures and job cuts, and traditional chains faced increased competition from e-commerce giants like Amazon.com Inc.

The weakness of retail sector numbers stood out in a monthly U.S. employment report that fell well short of expectations overall, reflecting a broad-based cooling off in hiring by U.S. companies even as the national unemployment rate sits near a 50-year low.

While economists were hopeful that overall hiring might recover in the months ahead, the situation in the retail space is not expected to improve any time soon.

“I think that (the decline in retail jobs) has less to do with the broader economy and more to do with what’s happening with technology and how people’s shopping behavior has changed,” said Joseph LaVorgna, Natixis’ chief economist for the Americas.

LaVorgna said the general merchandise category, which includes department stores, experienced the biggest drop in retail employment over the last 12 months. Employment at department stores fell by 29,000 to a record low between May 2018 and May 2019.

A handful of major, once-storied U.S. retail names have collapsed in the past several years from Toys ‘R’ Us to Sears Holdings Corp, and others have slashed jobs and closed hundreds of stores in hopes of reinventing themselves and adapting to changing consumer tastes.

Department store operator J.C. Penney Company Inc announced this year it would close 27 stores in 2019. Seven years ago Penney employed nearly 160,000 people, according to its annual reports; today fewer than 100,000 work at the chain.

“It’s important to note that BLS data does not accurately reflect the changing retail workforce and only counts store jobs, missing jobs that are added in warehousing, call centers and distribution centers to meet the rise of ecommerce,” NRF Chief Economist Jack Kleinhenz said.

Reflecting that trend, so-called non-store retail jobs – many at online outlets like Amazon – have risen by 12,000 in the year through May and are now at a record high.

Job recruitment site and marketplace ZipRecruiter’s labor economist, Julia Pollak, said she has seen the average number of monthly retail postings fall about 15 percent and the average monthly number of clicks on retail job postings fall nearly 45 percent since the start of the year.

“You don’t see many kids coming out of university saying ‘I want to go into retail,’ said Allen Adamson, an adjunct professor at New York University’s Stern School of Business.

“People are lined up to put on a hoodie and go into technology,” he said. 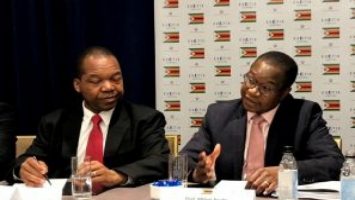 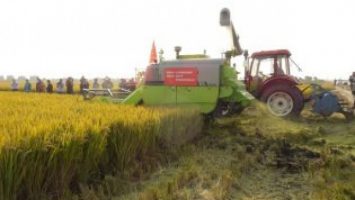