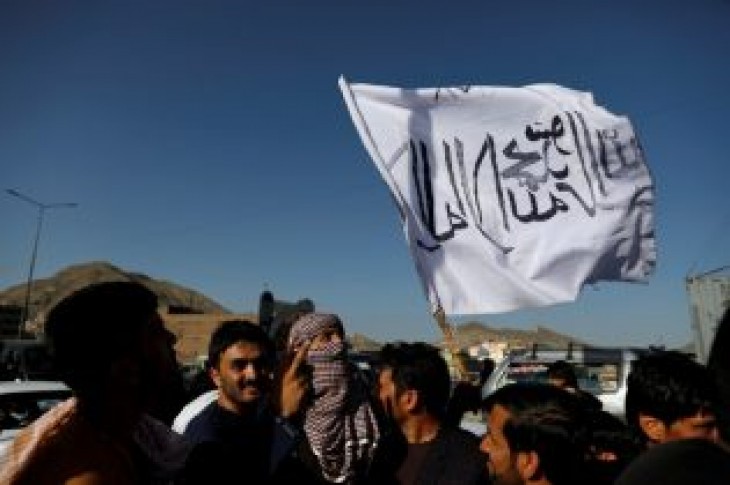 KABUL (Reuters) – The United States and Russia have agreed to explore options on securing travel waivers for Taliban negotiators to participate in talks to end the war in Afghanistan, the U.S. peace envoy said ahead of a fresh round of peace talks scheduled on Monday.

Lifting the travel ban imposed over Taliban leaders by the United Nations has been one of the key demands of the hardline Islamic group that started negotiations with U.S. officials in 2018 to end the 17-year-old war.

U.S. special peace envoy Zalmay Khalilzad, who is leading the peace talks with the Taliban, discussed the issue of lifting the travel ban for Taliban leaders with his Russian counterpart Zamir Kabulov in Ankara on Friday.

“Amb (Ambassador) Kabulov and I also discussed travel barriers to talks. We will explore options for securing UN travel waivers for Taliban negotiators to participate in peace talks,” he wrote on Twitter.

U.S. officials familiar with discussions said lifting the travel ban on some Taliban leaders could help accelerate the pace of ongoing negotiations.

The Afghan Taliban said it would resume negotiations on Monday with the United States in Qatar, insisting the meeting “will prove positive” despite propaganda against the peace process.

Last week the Taliban had to call off meetings in Pakistan after the Afghan government protested to the United Nations Security Council that leaders of the insurgent group were violating travel restrictions under international sanctions.

However, the Taliban leaders have managed to evade restrictions, raising questions about the United Nations’ efforts in limiting their movements.

The Afghan government was angered that regional countries have been facilitating trips for leaders of the insurgent group, including a conference in Moscow where a Taliban delegation met with Afghan opposition politicians. 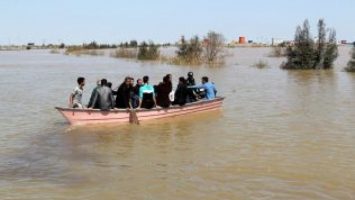 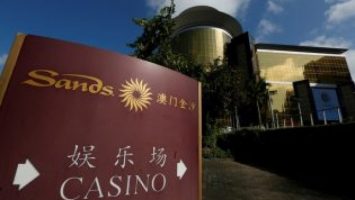