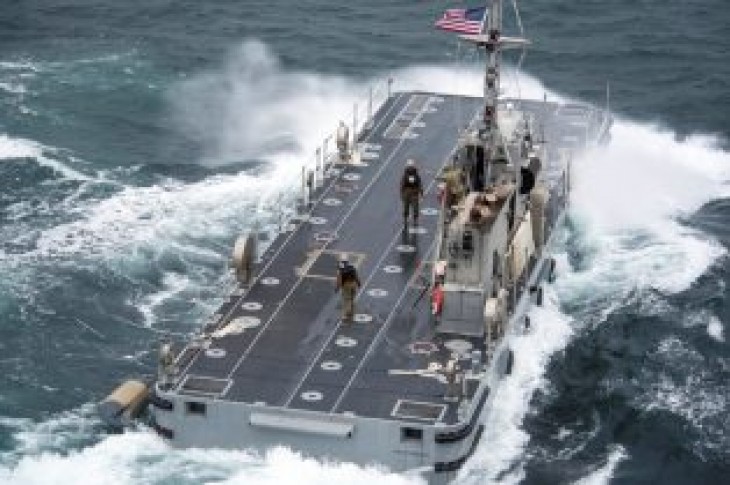 WASHINGTON (Reuters) – The United States and South Korea are expected to announce that they will not carry out large-scale spring joint military exercises, replacing them with smaller-scale drills, U.S. officials said on Friday.

U.S. officials have long said the spring exercises, known as Foal Eagle and Key Resolve, would be reduced in scope.

However, one of the officials, speaking on the condition of anonymity, said a formal announcement was expected in the coming days.

The official said the decision had been made for some time and was not an outcome of the latest summit between U.S. President Donald Trump and North Korean leader Kim Jong Un.

The news was first reported by NBC News.

The United States and South Korea have suspended a number of military exercises since the first summit last year between Kim and Trump to encourage talks with North Korea.

The leaders met this week in Hanoi for their second summit but the talks collapsed on Thursday without any agreement or immediate plan for a third meeting between them or their delegations.

“I was telling the generals, I said: Look, you know, exercising is fun and it’s nice and they play the war games. And I’m not saying it’s not necessary, because at some levels it is, but at other levels it’s not,” Trump said.

The Pentagon has said that another exercises that was suspended last year, known as Freedom Guardian, would have cost around $14 million.

The U.S. military has a budget of more than $700 billion.

(Reporting by Idrees Ali and Phil Stewart in Washington; Editing by James Dalgleish) 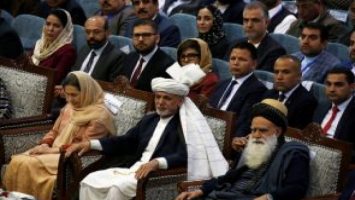 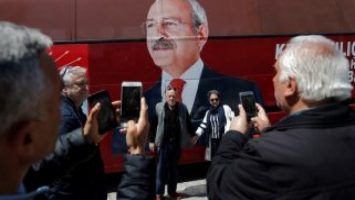