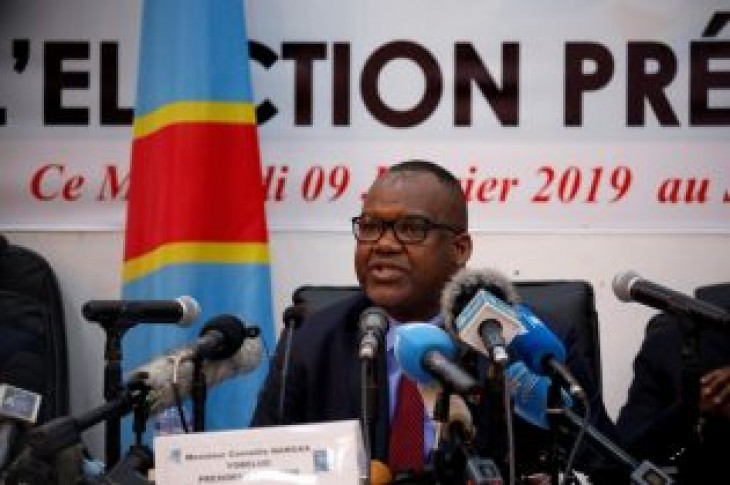 By Lesley Wroughton and Giulia Paravicini

The U.S. Treasury said in a statement that the commission’s organization of the Dec. 30 election, which led to Congo’s first ever transfer of power via the ballot box, “failed to ensure the vote reflected the will of the Congolese people.”

Even so, the statement stopped short of calling into question the legitimacy of President Felix Tshisekedi’s victory, despite what sources told Reuters was outright rigging to deny runner-up Martin Fayulu the win.

The Treasury statement focused on what it said were efforts by the three “to obstruct and delay preparations” for the election, which had originally been due in 2016, and corruption related to procurement of voting machines and other materials.

Former President Joseph Kabila was required by the constitution to step down in December 2016 following an election to choose his successor, but the commission repeatedly postponed the vote, citing logistical obstacles.

Treasury said the three officials facilitated the delays by embezzling money meant to finance the vote into shell companies and accused Nangaa and Norbert Basengezi of bribing justices on Congo’s top court to approve an election delay in 2016.

It also said that commission officials, under Nangaa’s leadership, inflated by as much as $100 million the cost of electronic voting machines “with the intent to use surplus funds for personal enrichment, bribes, and campaign costs to fund the election campaign of Kabila’s candidate.”

Congolese sources in contact with Nangaa and other senior government officials told Reuters that Fayulu actually won the election but that top officials instructed the commission to award the vote to Tshisekedi, who the Kabila’s camp viewed as less hostile to its interests.

Kabila and Tshisekedi’s camps both deny the vote was rigged.

The United States sharply criticized the conduct of the election but eventually recognized Tshisekedi’s victory and said it was committed to working with his government. 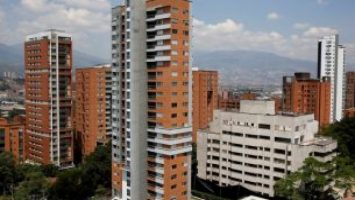 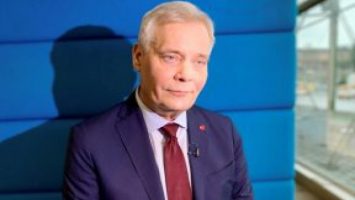