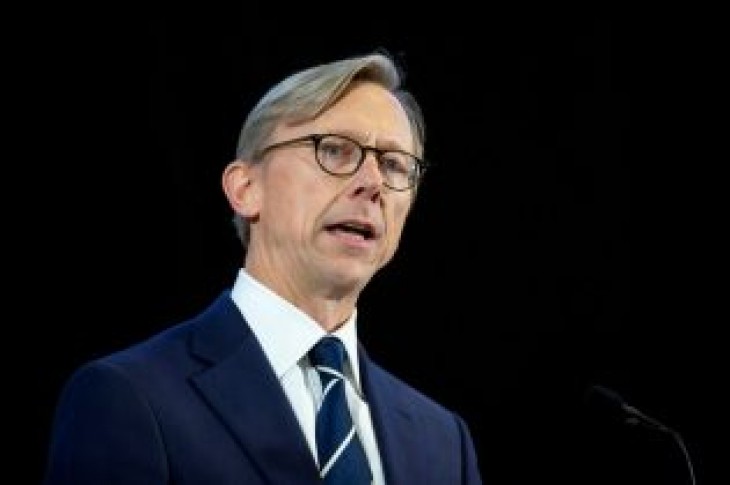 SINGAPORE (Reuters) – U.S. sanctions against Iran have denied its government more than $10 billion in oil revenue, a U.S. official said on Thursday.

Brian Hook, U.S. Special Representative for Iran and Senior Policy Advisor to the Secretary of State, made the comment during a call with reporters days after Washington said it would end all exemptions to sanctions against Iran, demanding countries halt imports from Tehran from May or face punitive action. 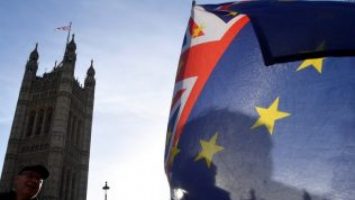