WASHINGTON (Reuters) – The United States will sanction any country that buys oil from Iran after the expiration of waivers on May 2, U.S. Special Representative for Iran Brian Hook said in a statement on Thursday.

The Wall Street Journal reported earlier on Thursday that countries like China and India that were issued waivers in November to buy Iranian could continue the purchases after May 2 until they reached a negotiated cap.

But Hook said in his statement that a country making a new purchase after May 2 would be sanctioned “even if a country had not met its previously-negotiated purchase caps.” 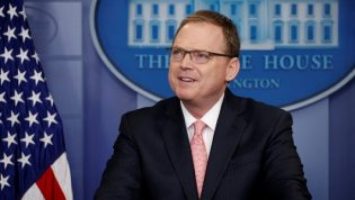