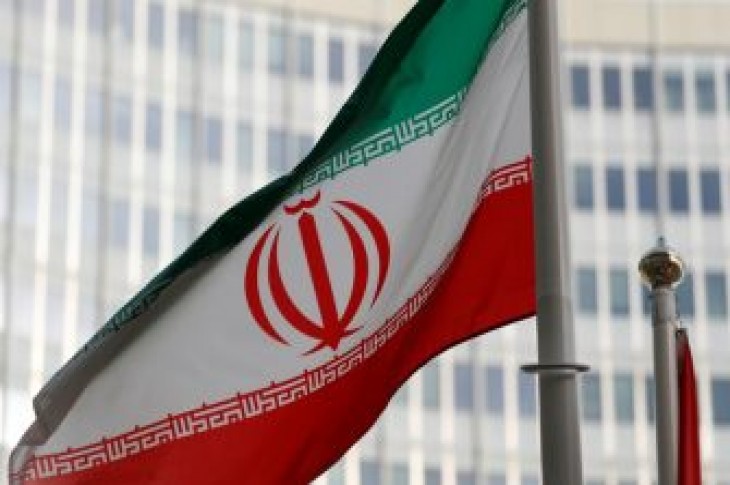 VIENNA (Reuters) – The United States said on Tuesday that Iran’s work with advanced centrifuges is a breach of the nuclear deal Washington has already pulled out of, expressing its concern while repeating that it is open to holding talks with Tehran.

In a statement to a quarterly meeting of the U.N. nuclear watchdog’s 35-nation Board of Governors, the United States also said Tehran’s acceleration of uranium enrichment would not lead to Washington backing down in its policy of trying to isolate Iran.

“Attempting to generate negotiating leverage 1 kg of uranium at a time will not bring sanctions relief,” U.S. Ambassador Jackie Wolcott said in her statement to the board.

The landmark 2015 deal between Iran and major powers allows Tehran to operate thousands of first-generation IR-1 centrifuges – machines that enrich uranium – but puts much stricter limits on more advanced models.

A quarterly report by the International Atomic Energy Agency, which is policing the deal, last month said Iran had installed up to 33 IR-6 centrifuges, although only 10 had been tested with uranium hexafluoride feedstock so far.

The deal allows Iran to “test” up to 30, but only after 8-1/2 years have passed. How many Iran can currently test and how is a “gray area”, Western diplomats say, adding that it would be crossing a red line if it fed uranium feedstock into all of them.

The IAEA has declined to say whether Iran is complying with its obligations, adding that it is up to the parties in the agreement to decide that.

Wolcott took a stricter view of Iran’s compliance with the deal, known officially as the Joint Comprehensive Plan of Action.

“Iran has claimed that it continues to comply with the JCPOA, but it is now reported to be in clear violation of the deal. This should be of great concern to all of us,” she said.

Since her country is no longer part of the deal, however, she called on the remaining parties – which together with Iran meet in a format known as the Joint Commission – to take action.

“The United States calls on Iran to return to compliance without delay. We understand the JCPOA Joint Commission is treating this issue with the seriousness it deserves, and we urge the JCPOA participants to address this issue as soon as possible,” she added.

Wolcott also repeated that Washington remains open to talks with Iran aimed at reaching a “comprehensive deal” and ending its “destabilizing behaviors” in the region. Iran has dismissed such offers. 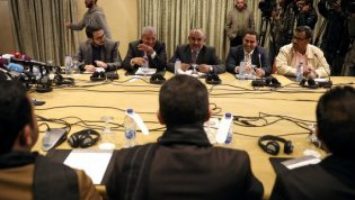 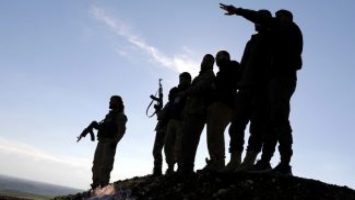