WASHINGTON (Reuters) – A bipartisan group of senators on Monday urged the U.S. government to block Huawei Technologies Co Ltd from supplying solar energy generators just as it has acted to keep the Chinese giant out of the U.S. telecommunications network.

The 11 lawmakers urged the Department of Homeland Security and the Energy Department to prevent Huawei from providing solar inverters, which convert solar energy to power that is usable on power grids for U.S. energy companies.

“Both large-scale photovoltaic systems and those used by homeowners, school districts, and businesses are equally vulnerable to cyberattacks. Our federal government should consider a ban on the use of Huawei inverters in the United

States,” the lawmakers said in a letter.

Huawei is a relatively recent entrant to the U.S. power market, but has developed a new generation of low-cost solar inverters, which convert, manage and monitor energy produced by solar panels for home use.

The United States has sought to exclude Huawei from providing equipment like routers and switches to U.S. telecommunications companies, and has accused the firm of conspiring to violate U.S. sanctions on Iran and stealing U.S. technology. 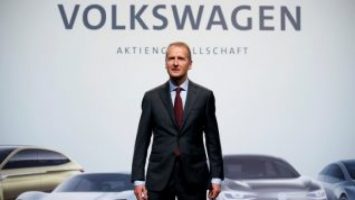 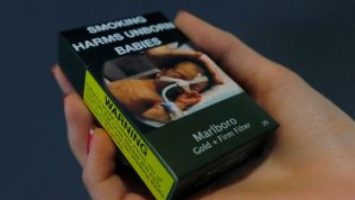