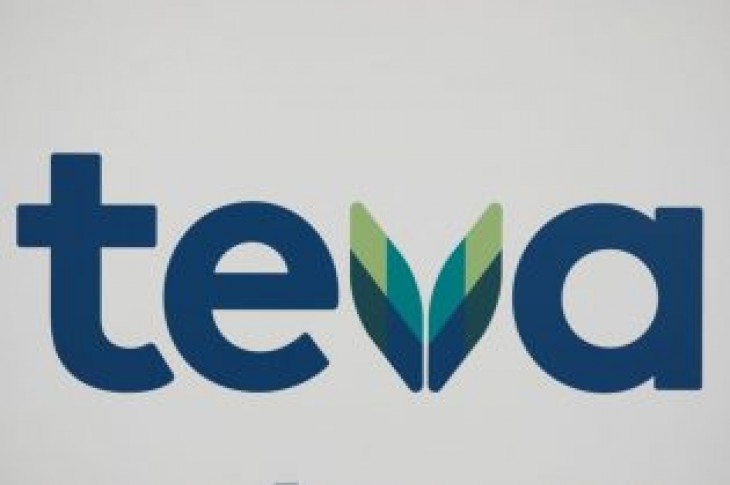 WASHINGTON (Reuters) – The U.S. government has reached a settlement with Teva Pharmaceuticals Industries Ltd over charges that its agreements with rivals impeded consumer access to lower-priced generic drugs.

The Federal Trade Commission on Tuesday said it had settled three reverse payment fights with units of Teva, which will be prohibited from making similar agreements with competitors in the future.

The FTC has long fought against so-called “pay for delay” settlements, in which a brand-name drugmaker pays or otherwise compensates a generic rival to delay releasing a cheaper version of its product. The deal is often struck to resolve patent litigation.

“This broad settlement prevents the world’s largest manufacturer of generic drugs from entering into collusive agreements that prevent price competition by keeping generic drugs off the market,” FTC Chairman Joe Simons said in a statement.

“We are very pleased to put these litigations against the FTC behind us,” said Brendan O’Grady, a Teva executive vice president.

The FTC believes that paying rivals to stay off the market is a violation of antitrust law and fought one case to the Supreme Court, which agreed that it could be in some circumstances.

The agency has said that the deals cost consumers billions annually in higher drug costs.

In Congress, Senator Amy Klobuchar, a Democrat now running for president, and Senator Chuck Grassley, the Republican chair of the Judiciary Committee, introduced legislation in January to make such deals explicitly illegal.

The oldest of the three cases settled on Tuesday dates to 2009, when the FTC sued Solvay Pharmaceuticals for paying off Watson Pharmaceuticals, Par Pharmaceutical Co and Paddock Laboratories to delay bringing out a generic version of AndroGel, a testosterone cream. Watson is now owned by Teva.

The second case dates to 2014 and also involves AndroGel. In this instance, AbbVie Inc, which had acquired the drug, was accused of paying off Teva and another generic maker to again delay bringing out a cheaper version of the medicine.

In the third case, Endo Pharmaceuticals was accused of paying generic companies, including Watson, to refrain from bringing out a generic version of Lidoderm, which is used to relieve nerve pain. Endo settled with the FTC in 2017.

FTC litigation continues against Solvay and other of the brand name drug companies. The agency also said it would press on with a lawsuit accusing AbbVie and a partner for filing baseless patent litigation claims. 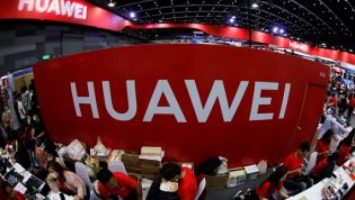 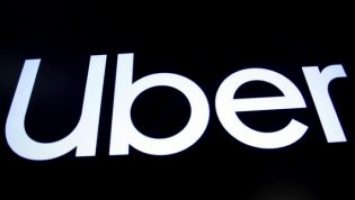