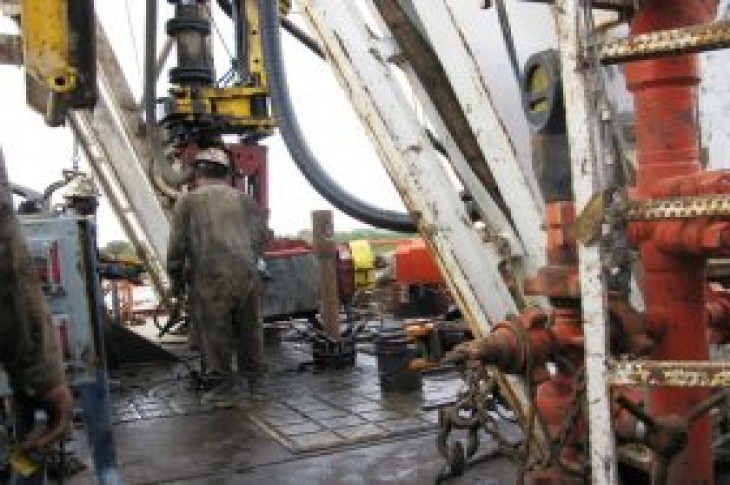 HOUSTON (Reuters) – Having slashed spending plans and run out of willing buyers for assets, some U.S. shale producers are turning to workforce cuts as investors step up demands for returns.

Pioneer Natural Resources Co, one of the largest producers in the Permian Basin of West Texas and New Mexico, and Laredo Petroleum Inc another Permian producer, this week disclosed plans to shed workers.

Irving, Texas-based Pioneer declined to say how many of its about 3,200 employees would be cut. The company has not had a layoff since 1998.

Severance packages will be offered and the company said it expects to dismiss workers by June. Pioneer has been trying to sell assets in South Texas to concentrate on the Permian for more than a year.

Shale firms have pushed U.S. oil output to record levels. But years of heavy spending led to investor pressure to reduce spending and use the cash to provide payouts, rather than produce more oil.

Pioneer employees told a Midland, Texas, TV station that the company wanted to cut about 300 workers, or about 10 percent of its workforce.

Tulsa, Oklahoma-based Laredo Petroleum said on Tuesday it cut about 20 percent of its 340 employees, which would save the firm around $30 million per year. It also replaced its finance chief.

Laredo had to make the staff cuts to “focus on increasing corporate-level returns and growing within cash flow from operations,” CEO Randy A. Foutch said in a statement. 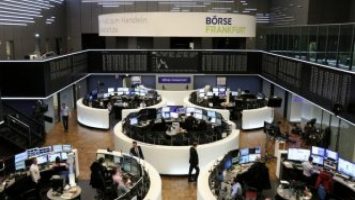