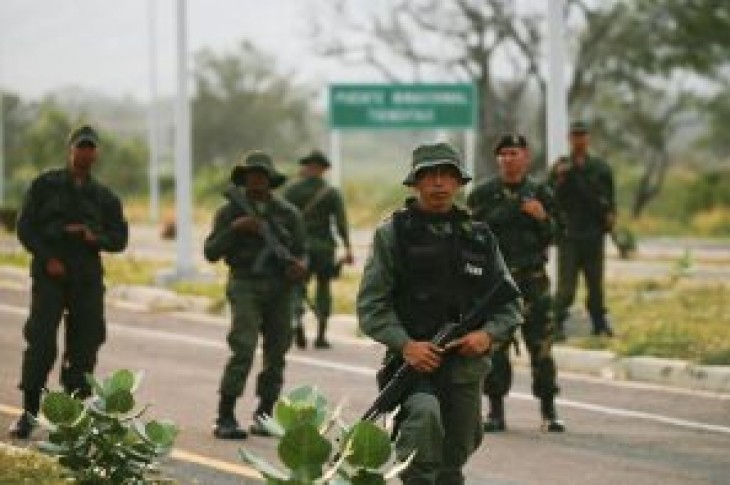 U.S. humanitarian aid arrived in trucks at a Colombian border town, but the Venezuelan military has barricaded a bridge at the border crossing in an apparent attempt to block the aid.

While humanitarian aid tries to comes in, the U.S. special envoy to Venezuela — Elliot Abrams — is saying Nicolas Maduro should get out. Abrams suggested self-exile for the embattled leader on Thursday.

“I think it is better for the transition to democracy in Venezuela that he’d be outside the country, and there are a number of countries that I think would be willing to accept him,” he stated.

Abrams said he believes there are countries who would be willing to accept Maduro and members of his regime should they seek it.

Members of the Venezuelan army and National Guard block the main access to the Tienditas International Bridge that links Colombia and Venezuela, near Urena, Venezuela, Thursday, Feb. 7, 2019. Trucks carrying U.S. humanitarian aid destined for Venezuela arrived Thursday at the Colombian border, where opposition leaders vowed to bring them into their troubled nation despite objections from embattled President Nicolas Maduro. (AP Photo/Fernando Llano)

“Well he’s got friends in places like Cuba and Russia, and there are some other countries actually that have come to us privately and said they’d be willing to take members of the current illegitimate regime if it would help the transition,” explained the U.S. special envoy.

Cuba and Russia have a long history with Venezuela as major supporters of Maduro as well as his predecessor Hugo Chavez.

Abrams said the longer Maduro stays, the more he will fall and the more misery there will be in Venezuela. 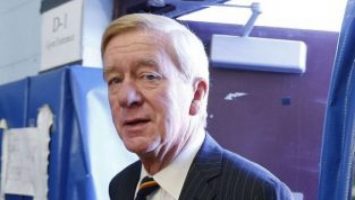 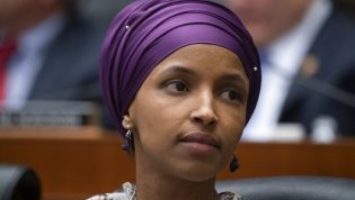