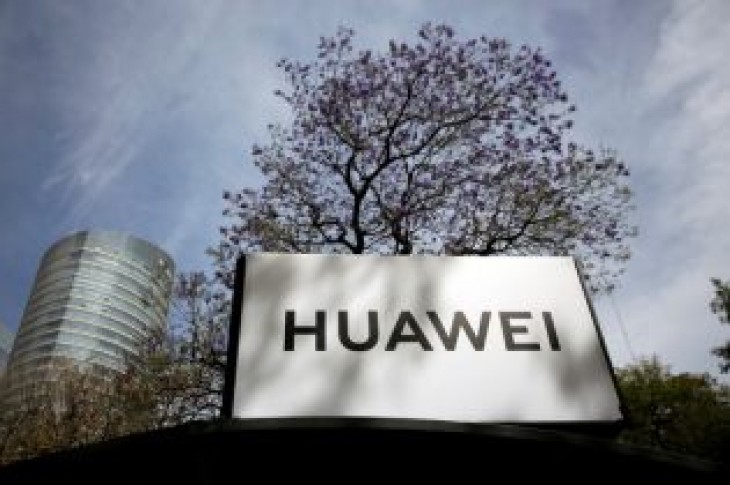 The allegations were made in a lawsuit set for trial on June 3 in federal court in the Eastern District of Texas, in which CNEX Labs Inc claimed that Huawei engaged in a multiyear conspiracy to steal company’s solid-state drive computer storage technology, including with the help of a Chinese university, the WSJ reported.

Both, Huawei and CNEX did not immediately respond to a request for comment.

California-based CNEX is developing technology to enhance the performance of solid-state drives in data centers and has been in a dispute with Huawei since 2017.

It had accused Huawei of enlisting a Chinese university professor working on a research project to improperly access the startup’s technology. 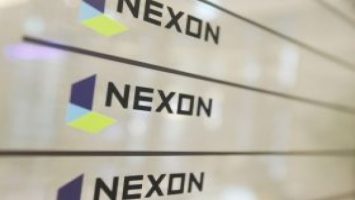 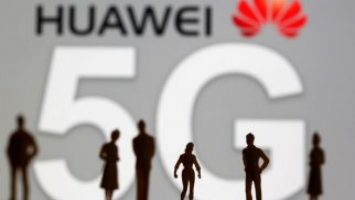