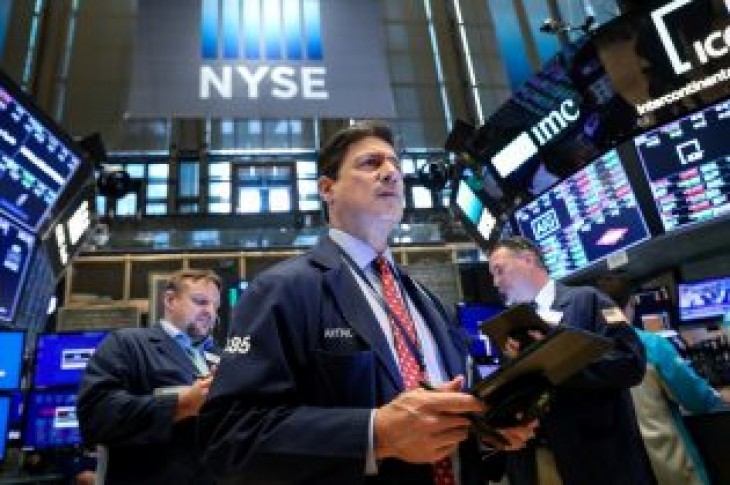 (Reuters) – U.S. stock index futures rose on Monday after the United States abandoned plans to impose tariffs on Mexican goods, while a multi-billion dollar deal between United Technologies and Raytheon added to the upbeat mood.

Mexico agreed to step up efforts to stem the flow of illegal Central American migrants, after U.S. President Donald Trump had threatened to impose 5% import tariffs on all Mexican goods starting Monday if the Latin American country did not commit to do more to tighten its borders.

United Technologies Corp rose 3.3% after the company agreed to combine its aerospace business with defense contractor Raytheon Co and create a new firm worth about $121 billion. Shares of Raytheon jumped 9.7%.

Also adding to the optimism, China’s exports unexpectedly returned to growth in May despite higher U.S. tariffs but imports fell the most in nearly three years.

Investors remained hopeful of a U.S. interest rate cut, especially after a lackluster jobs data on Friday. A couple of top Wall Street firms now expect the Federal Reserve to lower rates by 50 basis points at its July policy meeting.

That helped the S&P 500 and the Dow Jones Industrial Average log their biggest weekly gains since the end of November. The S&P 500 is now about 3% away from its all-time high hit in early May.

Still, U.S.-China trade tensions remained in the spotlight. A Group of 20 finance leaders said trade and geopolitical tensions have “intensified”, raising risks to improving global growth, but stopped short of calling for a resolution of the deepening conflict.

After almost three years of successfully predicting a global economic revival, world bond markets are furiously flagging the risk of yet another recession, as well as low inflation for a generation.

Among other stocks, Kraft Heinz Co gained 4% after the packaged food company said the numbers it restated last month were accurate following completion of an internal investigation.

On the data front, the Labor Department’s Job Openings and Labor Turnover Survey (JOLTS) for April is likely to be released at 10:00 a.m. ET.

(Reporting By Aparajita Saxena and Shreyashi Sanyal in Bengaluru; Editing by Sriraj Kalluvila) 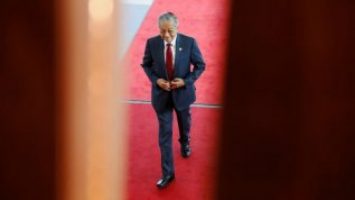 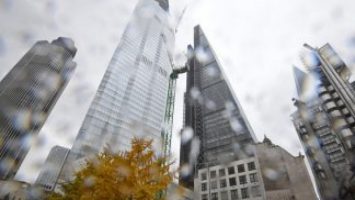