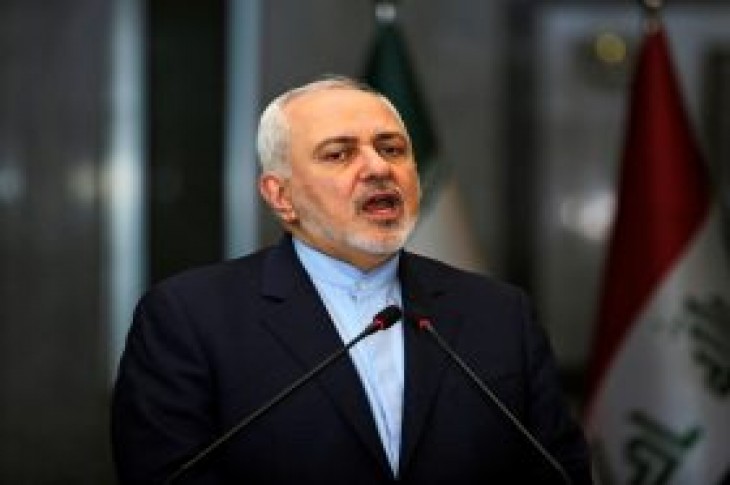 Tensions have ramped up between Iran and the United States since Trump pulled out of a multilateral nuclear deal last May and reimposed sanctions on the Islamic Republic.

“US hostility has led it to support dictators, butchers & extremists, who’ve only brought ruin to our region,” Zarif wrote in the Twitter post. 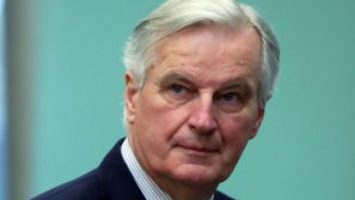 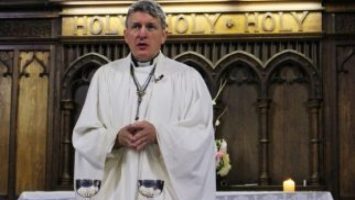