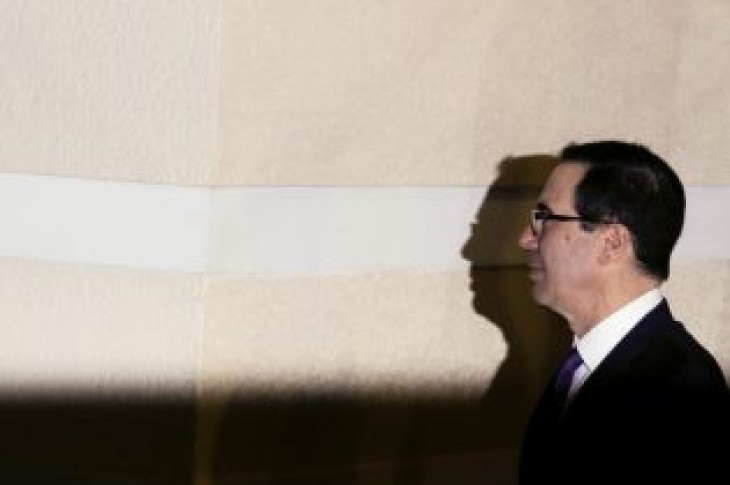 PARIS (Reuters) – The United States supports France’s call within the Group of Seven economic powers for a minimum level of taxation, Treasury Secretary Steven Mnuchin said on Wednesday after meeting with France’s finance minister in Paris.

France has said it will use its G7 presidency this year to push for an agreement on a minimum level of corporate taxation.

“On the minimum tax, that’s something we absolutely support, that’s something the U.S. just put into place with our tax reform. We think it’s very important, the concept of minimum taxes, and that there isn’t a chase to the bottom on taxation,” Mnuchin told journalists. 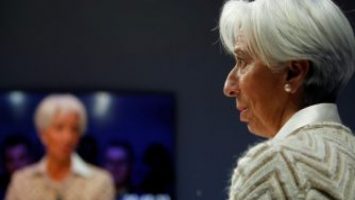