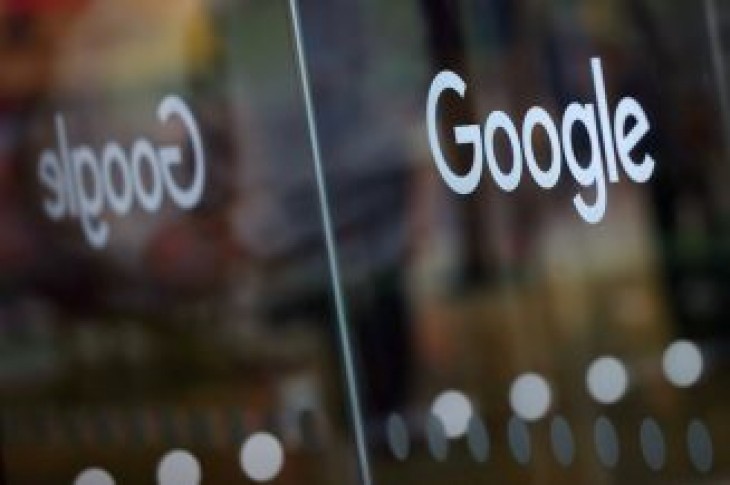 WASHINGTON (Reuters) – The U.S. Supreme Court on Monday asked the Trump administration to offer its views on whether it should hear Google’s bid to end Oracle Corp’s copyright infringement lawsuit involving the Android operating system that runs most of the world’s smartphones.

The justices are considering whether to take up Google’s appeal of a lower court ruling reviving the lawsuit. Oracle has sought about $9 billion in damages. A jury cleared Google in 2016, but the U.S. Court of Appeals for the Federal Circuit in Washington, which specializes in intellectual property disputes, overturned that decision in 2018, finding Google impermissibly used Oracle’s software code in Android under U.S. copyright law. 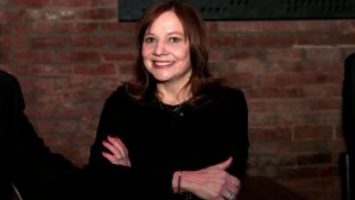 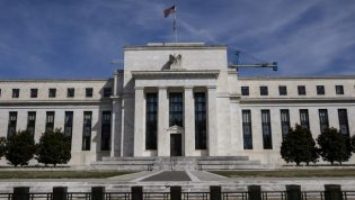