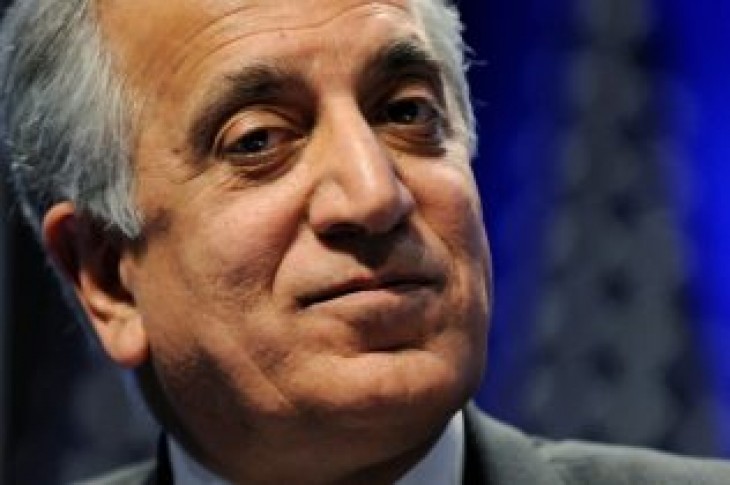 KABUL/PESHAWAR,Pakistan (Reuters) – The top U.S. envoy for peace in Afghanistan met a senior Taliban leader in Qatar on Monday as the two sides resumed talks to end 17 years of war despite the insurgents’ continued refusal to deal with the Kabul government.

Zalmay Khalilzad, named last year to lead the U.S. peace effort, met Mullah Abdul Ghani Baradar, a co-founder of the Taliban and the movement’s political chief, for the first time in Doha. Talks were expected to run for at least four days.

Even with peace talks under way, the war in Afghanistan killed almost 4,000 civilians in 2018, including a record number of children, making it the single deadliest year for Afghan civilians since the United Nations began documenting casualties a decade ago.

Baradar arrived in Doha on Sunday, but sources said it was not clear whether he would attend all the meetings, which diplomats in Kabul said were expected to focus on clinching a ceasefire before the onset of warmer spring weather prompts an escalation of fighting, as in previous years.

The last round of talks ended in Qatar in January.

Baradar, a veteran fighter and figure of considerable influence within the Taliban, was released from a Pakistani jail last year. His appointment was widely seen as a fresh effort by the Taliban to emerge from the political and diplomatic shadows.

Last week the Taliban said that Baradar had named a 14-member team for the talks and would not go to Qatar, but his plans changed on Sunday.

American negotiators, who have held multiple rounds of talks with Taliban leaders since last year, want Baradar to attend the talks to be able to resolve key sticking points: the timing of a ceasefire and the possible withdrawal of foreign forces.

“What was the point of Baradar’s release if he wants to stay away from the talks?” said a senior diplomat in Kabul, adding that U.S. negotiators had to provide assurances to lift a travel ban on some Taliban leaders to get Baradar to travel to Qatar.

Last week, the United States and Russia agreed to explore options to revoke a U.N. travel ban on Taliban negotiators, one of the key demands of the group.

Taliban officials have so far rejected the Afghan government’s offer to hold direct talks but Kabul is planning to hold a grand council of tribal elders and political leaders next month to discuss how to end the Taliban insurgency.

Sohail Shahin, a Taliban spokesman, said U.S. and Taliban officials are expected to focus on the details of a framework deal reached in principle last month – American troops would withdraw from Afghanistan in return for a Taliban guarantee that Afghan territory would never be used by militants.

“The ceasefire is one of the big issues that will be discussed at the last stage of this round of peace talks,” said Shahin. “We are optimistic about the ongoing talks which can end with good progress…It is possible that the Taliban do not refresh or announce their spring offensive.” 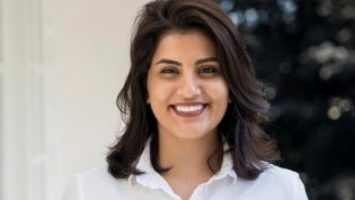 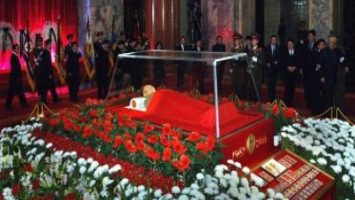