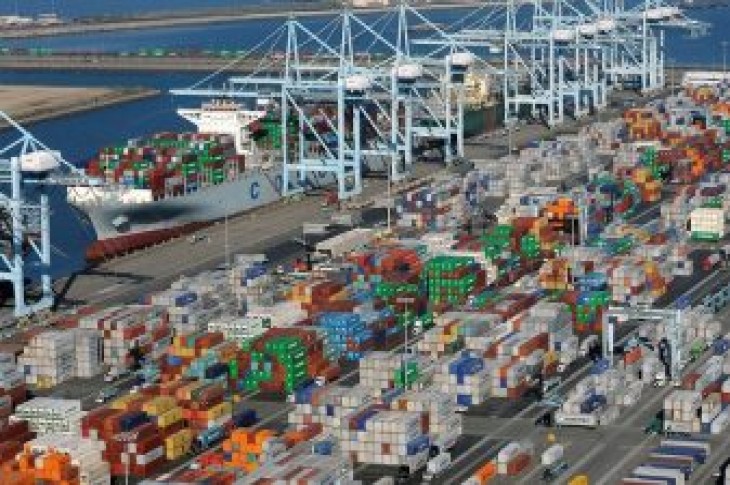 WASHINGTON (Reuters) – Tariffs imposed by the Trump administration will limit growth of U.S. real gross domestic product by an average of 0.1 percent each year for the next 10 years if they remain in place at current levels, the Congressional Budget Office (CBO) said on Monday.

The nonpartisan agency said growth of GDP – a measure national economic output – would be curbed by a drop in consumer spending power and a fall in U.S. exports. Those declines would be only partly offset by an expected increase in output as domestic goods replace imports, the CBO said in its budget and economic outlook for 2019-2029.

President Donald Trump’s administration last year slapped tariffs on goods from China and other countries, as Trump sought better trade terms. The outlook for the impact of these tariffs, and retaliation from trading partners, was part of the CBO’s updated budget forecasts.

The tit-for-tat tariff war with China has cost both countries billions of dollars. Global stocks were down on Monday after data showed profits at China’s industrial firms shrank for a second straight month in December, the latest indication of the trade war’s toll.

Changes in trade policy both in the United States and overseas will reduce real U.S. exports by 0.5 percent by 2022, the agency said in its annual report.

Real GDP is expected to grow by 2.3 percent in 2019. That is slower than 2018’s 3.1 percent growth in real GDP but still faster than expected, the CBO said. After this year, annual growth is expected to average 1.7 percent through 2023, below the office’s projection of potential growth.

By 2022, the trade policy changes are expected to cut real consumption by 0.1 percent and real private investment by 0.3 percent, the agency said.

The longer-term impacts are particularly uncertain, the CBO said. The analysis did not take into account an increase in the tariff rate from 10 percent to 25 percent on certain Chinese imports scheduled for March 2019.

The “changes in trade policy increase policy uncertainty among investors, which may further reduce U.S. output,” the report said.

Chinese Vice Premier Liu He is due to meet with U.S. Trade Representative Robert Lighthizer and U.S. Treasury Secretary Steven Mnuchin in Washington this week. The two countries are trying to resolve deep differences over China’s trade and intellectual property practices, industrial subsidies and market access to avert an increase in duties scheduled to take effect on March 2. 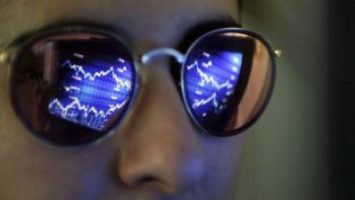 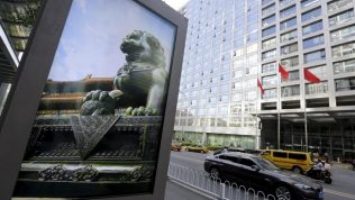