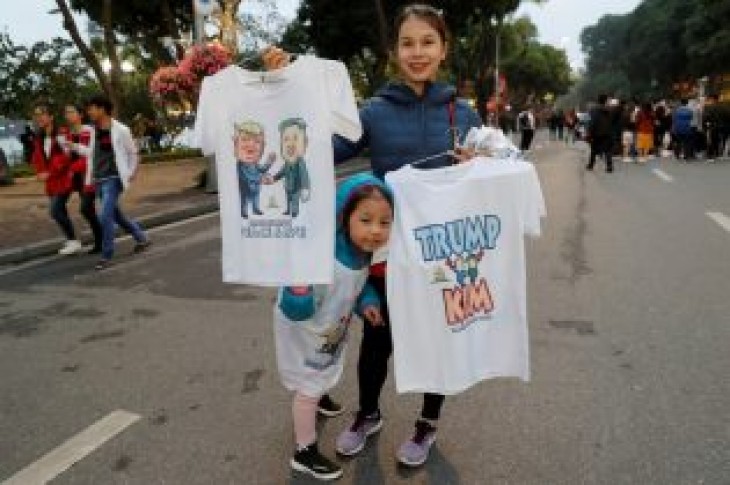 By Josh Smith and David Brunnstrom

It’s unclear how far either side is willing to go, but officials in Washington and Seoul say discussions have included allowing inspectors to observe the dismantlement of North Korea’s Yongbyon nuclear reactor and opening U.S.-North Korea liaison offices.

Declaring an end to a technical state of hostilities that has existed since the 1950s, and allowing some inter-Korean projects like opening a tourism zone in North Korea are other possibilities.

“Over the last few months, the U.S. position has shifted considerably, putting in play a range of incentives that had been considered out of bounds, even by previous administrations,” said Adam Mount, defense analyst at the Federation of American Scientists.

Kim pledged in a first summit with Trump in Singapore in June to work toward denuclearization of the Korean peninsula and the two sides agreed that mutual confidence building steps could promote that.

But it soon became clear that the two sides had different idea of what they meant by denuclearization. Follow-up talks quickly ran into trouble over U.S. demands for North Korea’s complete, verifiable and irreversible denuclearization, which Pyongyang denounced as unilateral and “gangster like.”

Trump, keen to present his unprecedented engagement with North Korea as a success, now says complete denuclearization remains the “ultimate” goal, but there is no hurry for this, provided a freeze in weapons testing that has lasted since 2017 remains in place.

Trump has also held out the prospect of easing punishing sanctions on the country, a pressing North Korean demand, if it does “something that’s meaningful” on denuclearization.

Any deal however is likely to face intense scrutiny from American lawmakers and other officials who have expressed scepticism that North Korea is really willing to give up its weapons, and concern that a compromise could undermine the United States’ interests in the region.

The U.S. line has been that sanctions will not be lifted until North Korea has completely denuclearized, but U.S. Special Representative Stephen Biegun said last month that this did not mean “we will not do anything until you do everything.”

But while discussing concessions, the U.S. side was still looking to move quickly “in very big bites,” a senior administration official said on Thursday. “We are not looking to have incremental steps as a key driver of this process.”

American officials say their priorities going into the second summit on Feb 27-28 have been establishing some basics, including, crucially, developing a shared definition of denuclearization with the North Koreans.

That, along with Trump’s complaints about the cost of stationing U.S. troops in South Korea, sparked worries among some American lawmakers that Trump might bargain away some of the U.S. military presence, but officials, and Trump himself, say that is not on the table.

Other U.S. priorities include agreeing on a specific roadmap for future negotiations and securing a freeze on all development or manufacturing of weapons of mass destruction and ballistic missiles.

In his annual New Year’s speech, Kim declared that North Korea “would neither make and test nuclear weapons any longer nor use and proliferate them,” but it does not appear to have halted weapons production and a Stanford University study released this month said it may have produced enough fissile material in the past year to have added as many as seven nuclear weapons to its arsenal.

As a step South Korean officials see as the minimum needed to secure some American concessions, North Korea has said it could allow international inspectors to observe the dismantlement of its nuclear reactor at Yongbyon, which has produced plutonium and highly enriched uranium for weapons.

Kim has demanded “corresponding measures” from the U.S. side and analysts doubt he will accept anything less than at least some easing of sanctions in return for the destruction of Yongbyon or other facilities.

“It’s clear what North Korea wants the most is sanctions to be eased,” said Park Won-gon, dean of international affairs at South Korea’s Handong Global University.

One Western diplomat told Reuters North Korea had learned how to live under sanctions and could likely continue indefinitely, but Kim Jong Un cannot achieve the economic development he wants while the restrictions last.

“The North Koreans can soldier on if they have to, but they don’t want to have to,” the diplomat said, speaking on condition of anonymity because of the sensitivity of working with North Korea.

The two sides will also need to decide the order of any new steps toward denuclearization or sanctions relief, Park said.

“North Korea wants the U.S. to go first, that the United States’ corresponding measures must come first,” he said.

While Trump and officials of his administration have expressed optimism about progress in Hanoi, U.S. intelligence officials and top regional generals have said they believe Kim is unlikely ever to relinquish all of his nuclear arsenal. United Nations monitors have reported that in recent months North Korea has made moves to hide, disperse and protect its weapons.

Given the intelligence estimates, some analysts argue that the administration should seek more pragmatic arms control goals than all-out denuclearization.

While U.S. Secretary of State Mike Pompeo has expressed optimism about denuclearization in public, a New York Times profile on him on Sunday said that in private discussions with Korea experts, he had conceded he would be lucky if North Korea agreed to dismantle 60 percent of what the United States has demanded.

“The United States appears to be adopting more realistic tactics on nuclear disarmament, but not more realistic objectives,” said Mount, at the Federation of American Scientists.

“The agenda is still dominated by the nuclear issue — to the detriment of achievable deals on arms control or other critical interests like human rights, proliferation risks, chemical and biological weapons, or missile limits.”

(Reporting by Josh Smith and Joyce Lee in Seoul, and David Brunnstrom in Washington; Editing by Raju Gopalakrishnan) 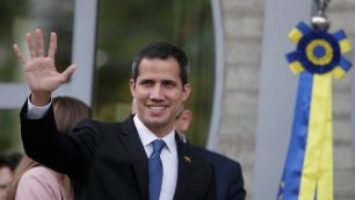 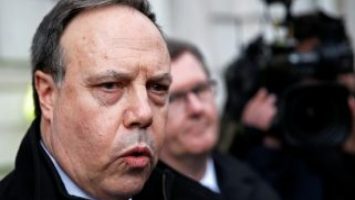