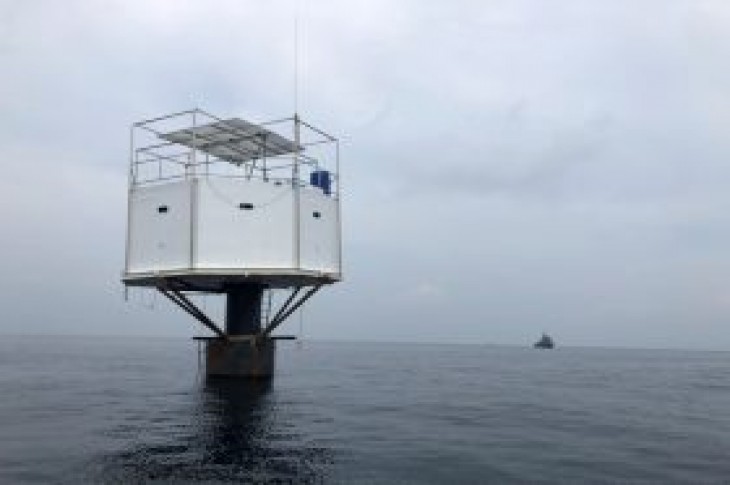 BANGKOK (Reuters) – A senior Thai government official on Friday urged a U.S. man and a Thai woman on the run from a possible death sentence for building an off-shore “sea home” to fight the charge in court.

The two, Chad Elwartowski and his partner Supranee Thepdet, have been accused of violating Thai sovereignty by raising a small cabin on top of a big, weighted spar in what they say are international waters, 14 nautical miles off the west-coast Thai island of Phuket.

But Thailand says the structure is in its 200-mile exclusive economic zone.

“I urge them to get a lawyer to fight this case,” Supoj Rodruang Na Nongkhai, the deputy provincial governor of Phuket, told Reuters.

He said the two were believed to be in hiding in Thailand.

They have been charged under a law on the violation of sovereignty, which stipulates punishment of life in prison or death.

“Thailand will proceed with everything according to the law. We are not threatening them,” Supoj said.

The pair are part of a “seasteading” movement that advocates the building of floating communities in international waters beyond the bounds of any national laws.

But the Thai navy raided their home this week and authorities revoked Elwartowski’s visa and charged them.

A group of entrepreneurs called Ocean Builders, which funded the construction of the floating home, said the two had done nothing wrong.

The group said in a statement the home was in a so-called contiguous zone of 12-24 nautical miles, where very limited Thai regulations applied, and they had no intention of setting up any independent state or “micro nation”.

“The two of them present neither a danger to Thai sovereignty nor the shipping routes,” the group said.

An official at the U.S. embassy in Bangkok said it was providing appropriate assistance to Elwartowski, who had engaged a lawyer.

In a video posted last month detailing the raising of his prototype floating home, Elwartowski said 20 more similar houses would be up for sale to forge a community.

“I’m looking forward to the good rules that people create as a community, and coming up with smarter systems as opposed to the systems they have already,” he said. 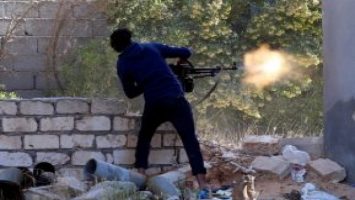 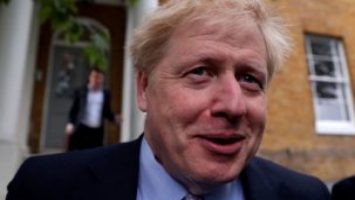