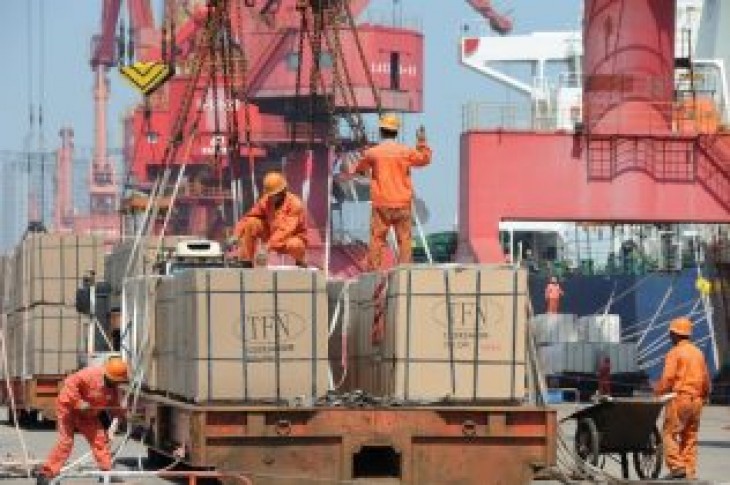 WASHINGTON (Reuters) – The U.S. Trade Representative’s Office on Monday will kick off seven days of testimony from U.S. retailers, manufacturers and other businesses about President Donald Trump’s plan to hit another $300 billion worth of Chinese goods with tariffs.

The hearings beginning Monday will end on June 25, the USTR said in a statement on Friday. That timeline means Trump would not be able to trigger the fresh wave of tariffs until after July 2, when a seven-day final rebuttal comment period ends.

U.S.-China relations have deteriorated since Trump accused Beijing in early May of reneging on commitments to change its ways of doing business with the rest of the world.

Since then, Trump raised tariffs to 25% on $200 billion of Chinese goods and ordered his trade representative to prepare tariffs on another $300 billion, effectively covering almost all Chinese exports to the United States.

Trump has said he wants to meet with Chinese President Xi Jinping during June 28-29 G20 leaders summit in Japan, but neither government has confirmed a meeting.

The proposed tariffs on another $300 billion are a further “response to China’s unfair trade practices related to technology transfer, intellectual property, and innovation,” USTR said in its statement Friday. 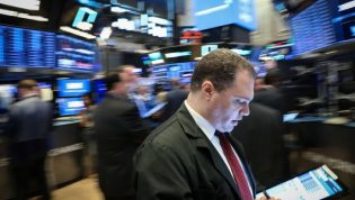 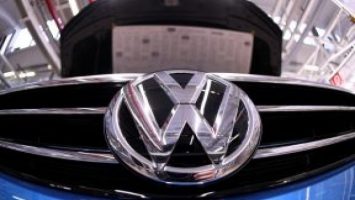