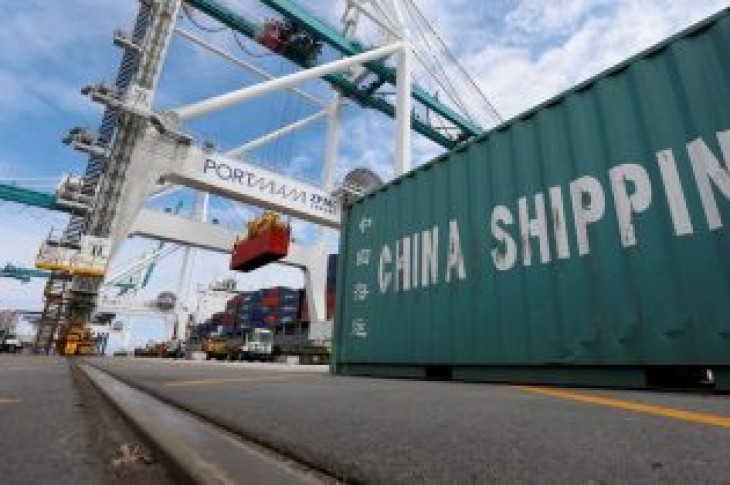 WASHINGTON (Reuters) – The U.S. trade deficit unexpectedly narrowed in April as imports of goods dropped to a 15-month low, offsetting an aircraft-led decline in exports.

The Commerce Department said on Thursday the trade deficit fell 2.1% to $50.8 billion. Data for March was revised up to show the trade gap increasing to $51.9 billion instead of the previously reported $50.0 billion. The government revised trade data from 2014. Economists polled by Reuters had forecast the trade gap widening to $50.7 billion in April.

Trump in early May escalated the trade fight with China, slapping additional tariffs of up to 25% on $200 billion of Chinese goods, which prompted retaliation by Beijing.

While Washington has secured a trade pact with Mexico and Canada, there are fears that could be scuttled by Trump’s announcement last week that he would impose a tariff on all goods from Mexico in a bid to stem the tide of illegal immigration across the U.S.-Mexican border. The tariff would start at 5% on June 10.

In April, goods imports fell 2.5% to $208.7 billion, the lowest level since January 2018. Imports fell broadly in April. Imports of consumer goods dropped $1.1 billion. There were also decreases in imports of motor vehicles and capital goods. Weak imports could be flagging weak domestic demand.

Goods exports dropped 3.1% to $136.9 billion. The percentage decline was the largest since January 2015. Civilian aircraft exports plunged $2.3 billion. Boeing <BA.N> in March suspended deliveries of its 737 MAX jet after the aircraft was grounded indefinitely following two deadly crashes in five months. Production of the troubled plane has been cut.

There were also decreases in exports of consumer goods and motor vehicles. Exports of soybeans fell in April and further declines are likely following the recent heightening of tensions between Washington and Beijing.

China, the world’s biggest buyer of soybeans, has previously targeted the crop in the trade war, only relenting when trade negotiations appeared to be progressing.

Overall, the economy is slowing in the second quarter.

Manufacturing production and home sales fell in April, while consumer spending increased moderately. The Atlanta Federal Reserve is forecasting GDP rising at a 1.3% annualized rate in the April-June quarter. The government reported last month that the economy grew at a 3.1% pace in the first quarter, boosted by strong exports, an inventory accumulation and defense spending. 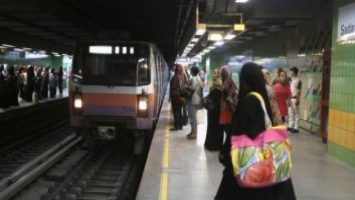 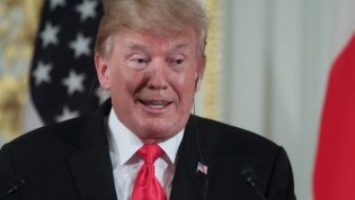