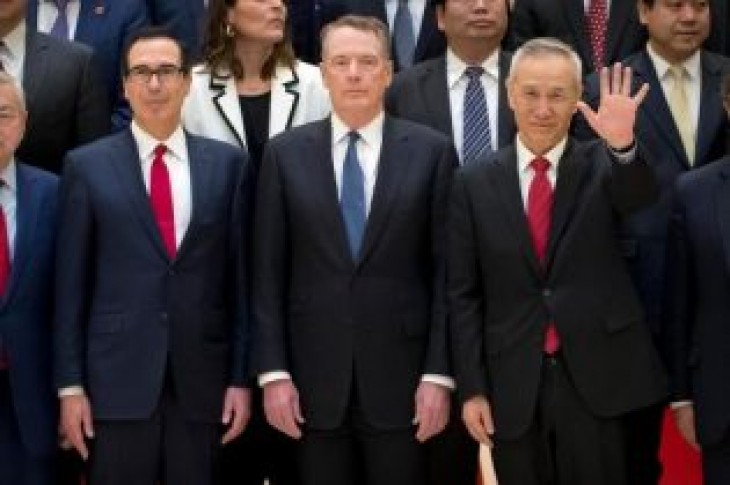 President Trump has said a massive trade deal is in the works between the U.S. and China, and it could be the biggest deal ever made.

Representatives of the world’s two largest economies have met several times in an effort to hammer out a deal to end their trade war.

The U.S. is now sending a high level delegation to Beijing. This includes Treasury Secretary Steven Mnuchin and Trade Representative Robert Lighthizer, who have said the two sides are making progress.

“There’s still some major, major issues left, but we’re certainly making more progress than we would have thought when we started,” stated Lighthizer.

This comes after Chinese Vice Premier Liu He met with President Trump at the White House, and praised the president for his direction. The vice premier will meet with the U.S. delegation on April 30th, and then a Chinese delegation will head to Washington for further negotiations on May 8th.

The talks will center around several trade issues, including intellectual property, forced technology transfer, non-tariff barriers and enforcement. The U.S. has accused China of intellectual theft, while China has denied the allegations.

President Trump has slapped tariffs on $250 billion of Chinese products, and in retaliation China has targeted $110 billion in American imports.

Negotiators are reportedly aiming to strike a draft trade deal by the end of May. 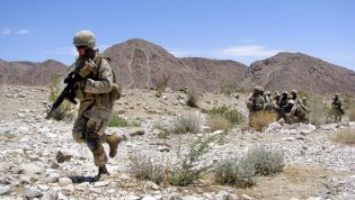 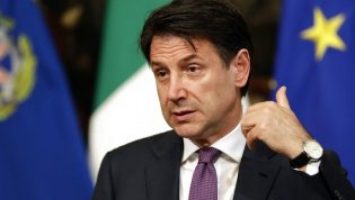