“I haven’t given an exact date, but I would say it’s late summer,” Mnuchin told a hearing of the House of Representatives Financial Services Committee, when asked about the timing of the potential crisis.

“I share your concern. I would urge Congress to raise the debt ceiling as soon as possible,” Mnuchin said. 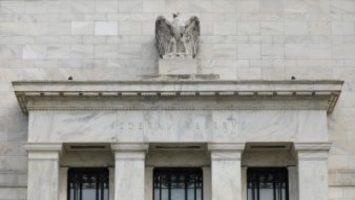 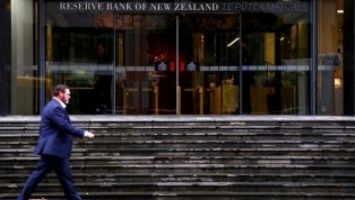