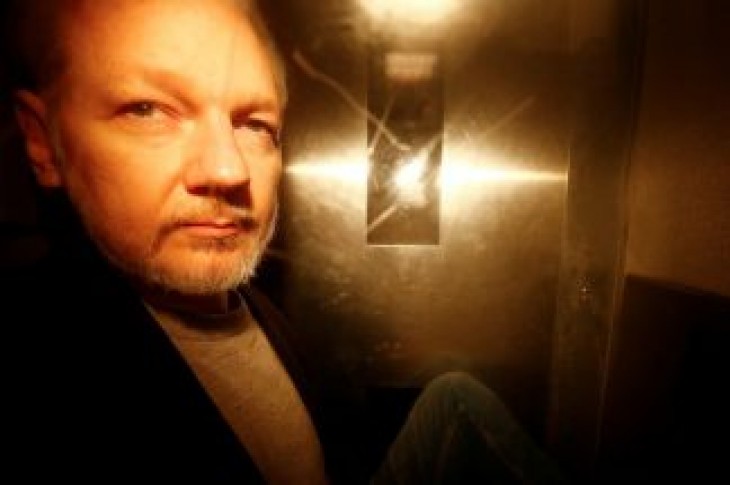 The superseding indictment comes a little more than a month after the Justice Department unsealed a narrower criminal case against Assange. He was charged with conspiring with Manning to gain access to a government computer as part of a 2010 leak by WikiLeaks of hundreds of thousands of U.S. military reports about the wars in Afghanistan and Iraq. 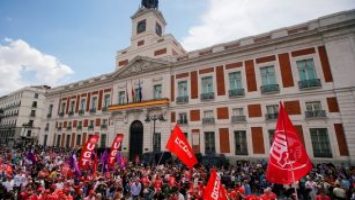 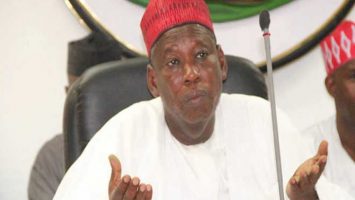