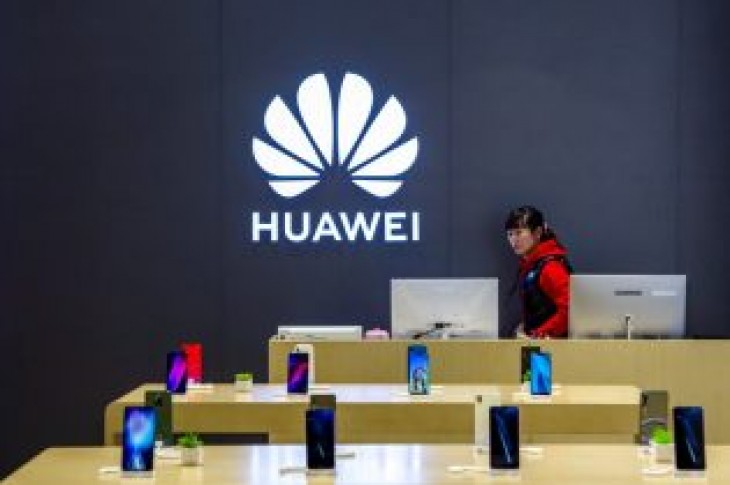 SEOUL (Reuters) – The U.S. government is lobbying South Korea not to use Huawei Technologies Co Ltd products, a South Korean newspaper reported on Thursday, amid a wider push by Washington to get its allies to reject the Chinese tech firm’s goods.

In one incident, a U.S. State Department official said in a recent meeting with a South Korean counterpart that local telco LG Uplus Corp, which uses Huawei’s equipment, should “not be allowed to serve in sensitive areas in South Korea”, Chosun Ilbo reported. The official added Huawei needs be eventually driven out of the country, if not immediately.

Washington has been pressing its allies not to use equipment made by Huawei over concerns it could be used for espionage or cyberattacks – a concern that Huawei says is unfounded.

While South Korea is a U.S. ally, China is its biggest export market. China took in nearly a quarter of South Korea’s total exports in the first four months of this year, according to South Korea government data.

The U.S. Embassy in Seoul did not immediately respond to request for comment. South Korea’s Ministry of Foreign Affairs did not have an immediate comment.

“LG Uplus has not received any statements or requests from either South Korea’s foreign ministry or the United States regarding our use of Huawei equipment,” a LG Uplus official told Reuters on Thursday. 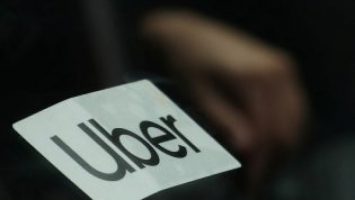 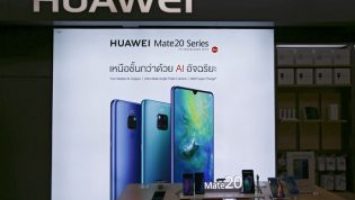